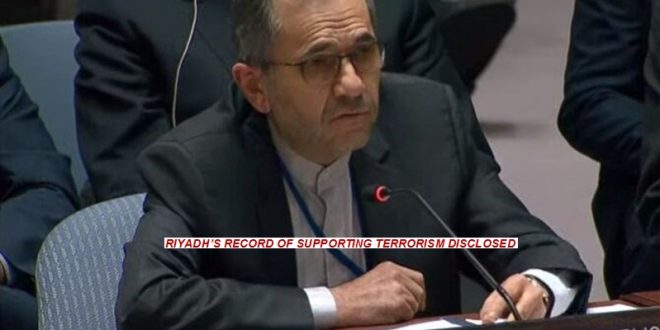 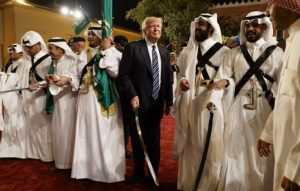 “Saudi Arabia desperately seeks to press charges against others in order to deflect attention from its long, dark record of extensively supporting terrorism, promoting extremist ideologies, sowing the seeds of discord and hatred, making destabilizing moves in the region and committing crimes during its aggression against Yemen in the past six years,” Majid Takht-Ravanchi noted.

“It has completely been proven that Saudi Arabia, as a source of instability in the region, was the main financial supporter of Saddam Hussein, the Iraqi dictator, during Iraq’s eight-year aggression against Iran during which he 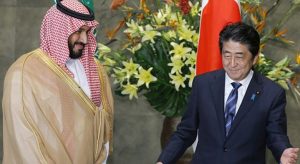 committed countless crimes, including using chemical weapons against Iranian and Iraqi citizens and cities,” he added, according to IFP news.

“It has also become completely clear today that Saudi Wahhabi ideology was the main source of inspiration for the most dangerous terrorist groups such as the ISIS and al-Qaeda, and this country is seen as the key sponsor of these groups with its petrodollars,” he said.

“Another example of Saudi Arabia’s destabilizing move in the region is its merciless killings during its aggression against Yemen over the past six years, which have had no results other than the killing of women and children and the destruction of houses, mosques and hospitals and the targeting of mourning and wedding ceremonies alike,” he noted. 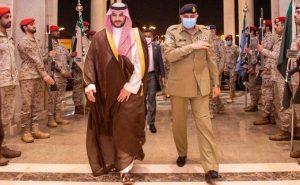 the world’s child-killing entities, though the name of the country was removed from the list later due to completely unprofessional reasons,” he said.

The ambassador said Riyadh, in an inhumane move, keeps using famine as a war tactic and also prevents fuel, food and medicines from being sent to Yemeni people.

He said international pressure against Iran should increase in order to prevent Tehran from attaining what he called “weapons of mass destruction.” (Tasnim News Agency)