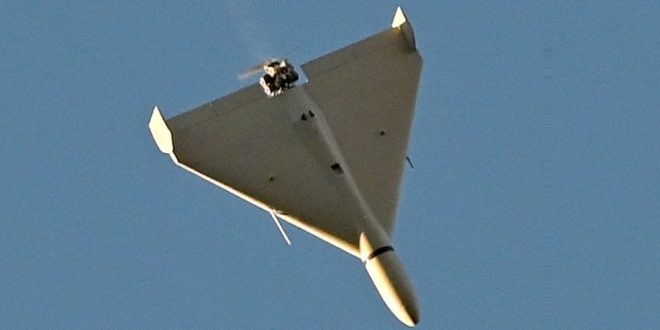 Iran confirms drones to Russia but before Ukraine war

TEHRAN: Iran for the first time confirmed it sold drones to Russia, but said this happened “months” before the start of the war in Ukraine. 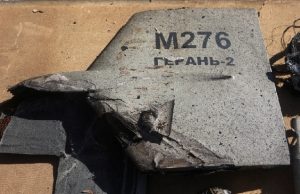 Speaking to reporters after an event in Tehran on Saturday, Foreign Minister Hossein Amirabdollahian addressed claims by Western officials that Iranian drones were supplied to Moscow for its invasion, and that surface-to-surface missiles may also be on the way.

“Their comments on the missiles part are completely wrong, and the drones part is correct. We gave a limited number of drones to Russia months and before the war in Ukraine,” Amirabdollahian said.

Iranian officials had previously said on numerous occasions that Tehran had “defence” cooperation with Russia, but had not supplied the Kremlin with arms “for the purpose of being used in the war in Ukraine”.

Amirabdollahian reiterated on Saturday that Iran has not been a supporter of either side in the war and is ready to talk to Ukraine.

“We have emphasised to Ukrainian officials that if there is evidence about the use of Iranian drones in the Ukraine war by Russia, they should present it to us,” he said. 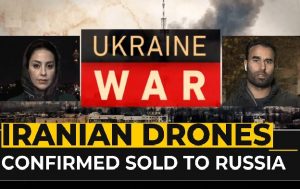 ‘We won’t be indifferent’

According to the diplomat, an Iranian political and military delegation travelled to an unnamed European country two weeks ago to hold a meeting with Ukrainian counterparts, but they refused to attend “at the 11th hour” as a result of pressure from the United States and Europe, especially Germany.

“They had told the Ukrainian side that we want to sanction Iran for the issue of drones, and now you wish to participate in a meeting with the Iranians in Europe and drink coffee with them,” he said.

Amirabdollahian said Iran still expects Ukraine to present the evidence in the coming days and “if it is proven to us that Russia has used Iranian drones in the Ukraine war, we won’t be indifferent to it.”

The US and the European Union have imposed sanctions on a number of Iranian entities and officials over the drone sales to Russia, as Ukrainian officials have repeatedly condemned Tehran and downgraded diplomatic ties. (Int’l News Desk)

Share
Previous India’s first, oldest voter dies at 106
Next US flies supersonic bomber in show of force against N Korea