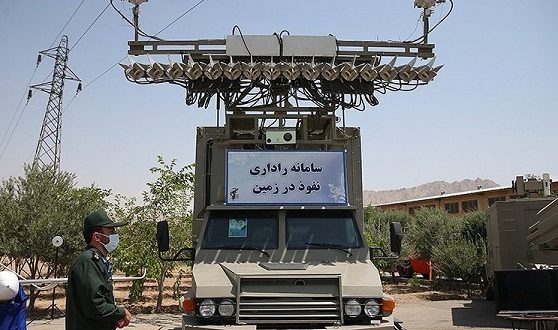 “Iran among top 10 manufacturers of radar” 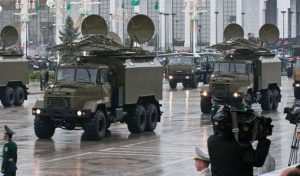 TEHRAN: Iran is one of the ten best manufacturers of military radars in the world, Commander of the Islamic Revolution Guards Corps Aerospace Force Brigadier General Amir Ali Hajizadeh said.

There may be 20 countries in the world capable of manufacturing radars, and Iran is certainly one of the top ten, Hajizadeh said in a ceremony held Tuesday to integrate two sets of Qadir long-range radar system into the Iranian air defense network.

The commander said the new radars, manufactured by the IRGC Aerospace Force, are capable of detecting stealth aircraft within a range of 350 kilometers and all other targets within a distance of above 1,000 km.

The two radars came into operation in the central and southern provinces of Yazd and Kerman. 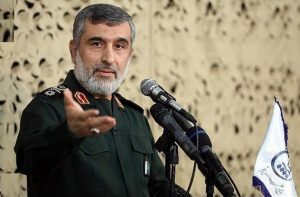 Run by three operators, the system uses low signals, and is a suitable option for electronic warfare.

Meanwhile, the Iran’s Army has unveiled two new locally-made radars  based on AESA technology which it claims can detect low-observable aircraft, drones  besides ballistic and cruise missiles.

Khalij-e Fars is a long-range and strategic radar system with an operational range of over 800 kilometers. It is a phased-array three-dimensional radar system with modern technology that can detect all conventional and radar- 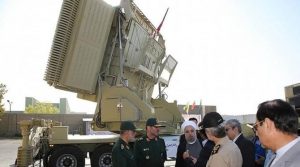 Moraqeb is also a three-dimensional advanced phased-array radar with high precision and a range of 400 kilometers. It can spot airborne targets with high accuracy and detect different types of small targets at low and medium altitudes as well as radar-evading and unmanned aerial vehicles, the statement said.

The system has been designed and manufactured by the Army’s Air Defense experts in cooperation with Iranian knowledge-based companies.

Iranian radars have in recent times detected US aircraft and drones. The Iranian Army in February claimed to have warned off an F/A-18 aircraft believed to be a US electronic attack jet operated by the US Navy.