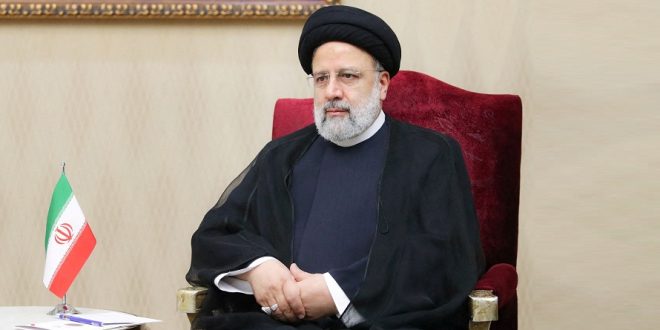 TEHRAN/ WASHINGTON: Iranian President Ebrahim Raisi accused United States President Joe Biden of “inciting chaos” after he expressed support for demonstrations against the death of Mahsa Amini, a woman who died in Iranian government custody nearly a month ago. 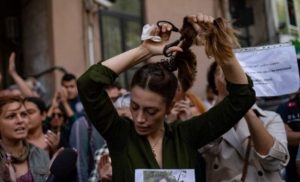 The protests started in mid-September after Amini, 22, died following three days in the custody of Iran’s “morality police” for allegedly violating the strict dress code for women.

“The remarks of the American president – who is inciting chaos, terror and the destruction of another country – serve as a reminder of the eternal words of the founder of the Islamic Republic who called America the Great Satan,” Raisi said, referring to the late Ayatollah Ruhollah Khomenei.

“The enemy’s plot must be countered by effective measures to resolve people’s problems,” Raisi said, according to a statement from the president’s office.

Dozens of people have died in the protests. Most have been protesters, but members of the security forces have also died. Hundreds of demonstrators have been arrested.

On Friday, Biden said, “We stand with the citizens, the brave women of Iran.”

“It stunned me what it awakened in Iran,” the US president said. “It awakened something that I don’t think will be quieted for a long, long time.” 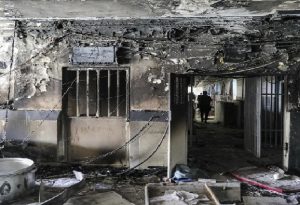 Iranian foreign affairs spokesman Nasser Kanani said on Sunday, “Iran is too strong for its will to be swayed by the interference … of a politician tired of years of failure.”

“We will together defend the independence of Iran,” Kanani wrote on Instagram.

The US issued new sanctions against Iranian officials on October 6 over what it called the “violent suppression of protests”.

The US Treasury last month also placed sanctions on the morality police.

Raisi accused the United States of starting unrest in the past, saying because of “the failure of America in militarization and sanctions, Washington and its allies have resorted to the failed policy of destabilization”.

This month, Supreme Leader Ayatollah Ali Khamenei blamed the US and Israel for instigating the protests, accusing them of trying to stop Iran’s “progress”. (Int’l News Desk)