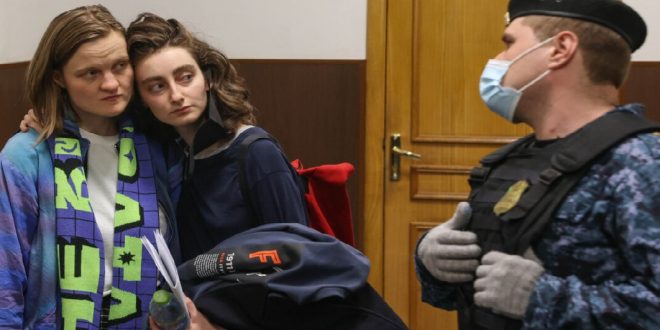 MOSCOW/ LONDON/ NEW YORK: Russia blocked Facebook and some other websites on Friday and passed a law that gave Moscow much stronger powers to crack down on independent journalism, prompting the BBC, Bloomberg and other foreign media to suspend reporting in the country. 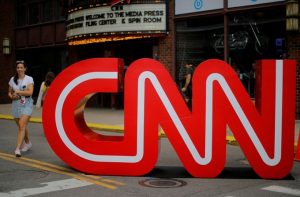 Moscow’s attack on Ukraine, the biggest on a European state since World War Two, has created over 1 million refugees, a barrage of sanctions and fears of a global economic hit and wider conflict in the West unthought-of for decades.

Fighting was raging in Ukraine as Russian troops besieged and bombarded cities in the second week of an invasion that has isolated Moscow, which says its attack is a “special operation” to capture individuals it regards as dangerous nationalists.

Kyiv, in the path of a Russian armoured column that has been stalled outside the Ukrainian capital for days, came under renewed assault, with explosions audible from the city centre. Europe’s biggest nuclear power plant had also been seized.

The southeastern port city of Mariupol – a key prize for the Russian forces – has been encircled and shelled. There is no water, heat or electricity and it is running out of food after five days under attack, according to Mayor Vadym Boychenko. 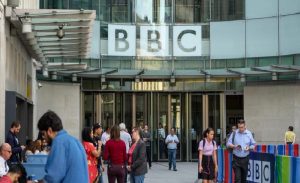 “We are simply being destroyed,” he said.

Meanwhile, SpaceX Chief Elon Musk said on Saturday that its Starlink satellite broadband service has been told by some governments, not Ukraine, to block Russian news sources.

“We will not do so unless at ‘gunpoint’, sorry to be a free speech absolutist”, he said in a tweet.

Musk also said that SpaceX was reprioritized to cyber defence and overcoming signal jamming, will cause slight delays in Starship and Starlink V2.

Earlier this week, the SpaceX chief warned that there is a high chance that its Starlink could be “targeted” in Ukraine, which Russia invaded last week.

“Important warning: Starlink is the only non-Russian communications system still working in some parts of Ukraine, so probability of being targeted is high. Please use with caution,” Musk had tweeted. (Int’l Monitoring Desk)