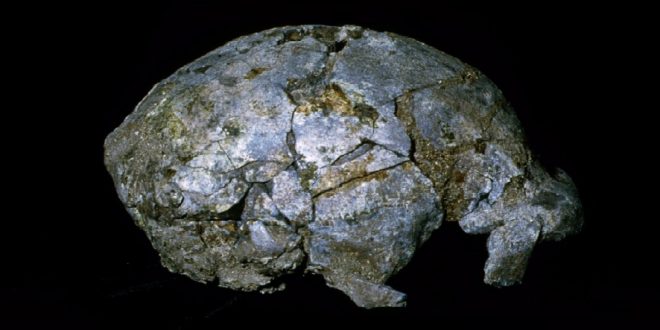 JAKARTA: Indonesia has asked the Netherlands, the country’s former colonial ruler – to return eight collections of historical artefacts from its museums, including the bones of “Java Man”, the first known fossils of the Homo erectus species from which humans are believed to have evolved. 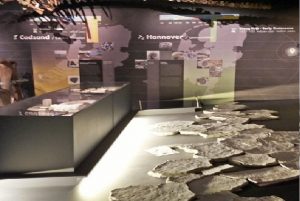 The artefacts, which are classified as “looted” by Jakarta, include statues from Java’s ancient Hindu kingdom of Singhasari, personal items belonging to an Indonesian national hero, and the bones excavated in Java in the 19th century by Dutch paleoanthropologist Eugène Dubois, which became known as Java Man.

“The main purpose is to return the items and produce knowledge,” Bonnie Triyana, an historian and a member of the Indonesian team working on the repatriation, told Reuters on Friday.

Bonnie said the team’s main focus was state-owned collections in national museums, including the Netherlands’ Naturalis Biodiversity Center, which houses the ‘Java Man’ femur and skull. The request was filed in July, Bonnie said.

“These artefacts are a sign of a much bigger event,” he said.

As a colony of the Netherlands between 1800 and 1949, Indonesia was known as the Dutch East Indies and was an important source of wealth for the Dutch owing to the exploitation of natural resources and the trade in spices, precious metals and minerals. 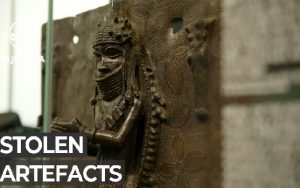 Dutch news media have reported on Indonesia’s request at length this week.

Daily newspaper Trouw reported on Tuesday that the list of artefacts requested by Indonesia was extensive and included the completed Dubois collection housed in Naturalis, which consists of some 40,000 fossils excavated in Indonesia between 1887 and 1900.

“The absolute masterpiece from the Dubois collection, the remains of the so-called Java Man, is even explicitly mentioned,” Trouw reported.

A spokesperson for Naturalis told the newspaper that such a request from Indonesia was expected and that the museum will cooperate, though the question of artefact safety needed to be addressed.

“We understand the Indonesia claim but the question is also: Where can the collection be safely stored, accessed and researched? I think I know the answer,” Trouw quoted the spokesperson as saying. 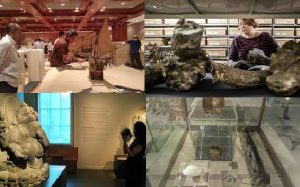 and artefacts was just the start, and that the Dubois collection and ‘Java Man’ had been the focus of discussions between Indonesia and the Netherlands since 1954. Indonesia declared its independence in 1945.

“It is not known when Indonesia will draw up the rest of the list. According to researchers, there are an estimated 300,000 objects in Dutch collections that could be colonial looted art,” NRC reported on Tuesday.

The Netherlands has previously returned museum pieces to Indonesia, including a dagger owned by the Javanese prince Diponegoro, which it gave back in 2020.

The education and science ministry in the Netherlands, which coordinates the repatriation process, did not immediately respond to a request for comment from media. (Int’l Monitoring Desk)