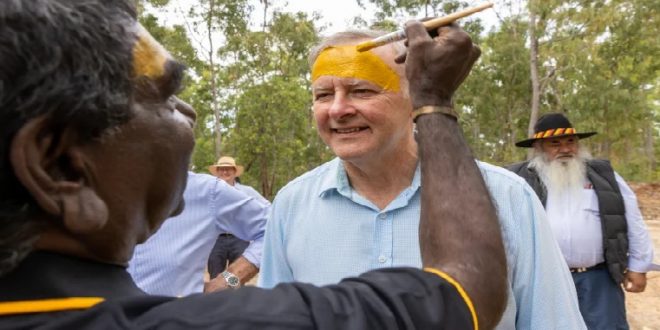 CANBERRA/ SYDNEY: Details for giving Australia’s indigenous people a voice in parliament will follow a national referendum on the question, Prime Minister Anthony Albanese said on Sunday, adding that timing for the vote has not been decided. 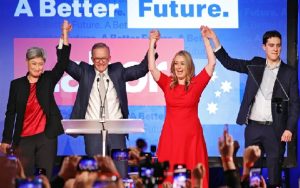 Albanese’s centre-left Labor Party government is seeking a referendum, required to alter the constitution, on recognising indigenous people in the constitution and requiring consultation with them on decisions that affect their lives.

Australia’s indigenous people have toiled for generations to win recognition for injustices suffered since European colonisation in the 1700s. The constitution, which came into effect in January 1901, does not refer to the country’s indigenous people.

The prime minister revealed the plan on Saturday in a speech at an indigenous festival in remote Arnhem Land in the Northern Territory, where he proposed the draft referendum question: “Do you support an alteration to the Constitution that establishes an Aboriginal and Torres Strait Islander Voice?”

He suggested three sentences be added to the constitution if the referendum succeeds, enabling the voice to be set-up.

In an interview with ABC television, broadcast on Sunday, Albanese said further details on the voice would follow the referendum, if the proposal won support.

“The legislation of the structure of the voice won’t happen before the referendum,” he said.

Albanese said his government had not decided when to hold the referendum, which he has previously said he wants in parliament’s current term. 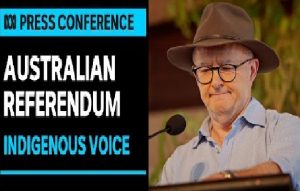 The prime minister reiterated that the indigenous voice would not act as a third chamber in parliament. “This doesn’t change in any way the primacy of our democratically elected parliament,” he said.

The proposal to enshrine an indigenous voice in parliament was a pledge Labor took in May’s general election, where it ended almost a decade of conservative Liberal-National coalition government.

The ousted coalition had wanted to establish indigenous representation in parliament through legislation. Now in opposition, they have called the plan a “positive step” but say more needs to be known about how the function would work.

Altering the constitution requires the support of a majority of votes in a majority of states, something that has occurred eight times in 44 attempts.

A successful referendum would bring Australia in line with Canada, New Zealand and the United States in formally recognising indigenous populations.