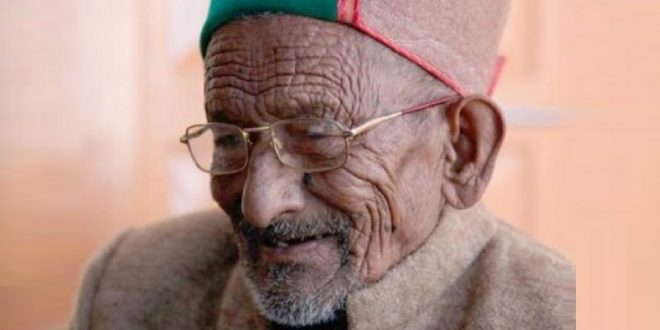 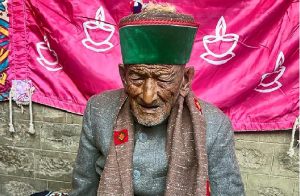 According to the Press Trust of India (PTI), the centenarian was the first person to cast a vote during India’s first general elections in October 1951 after gaining independence from the British in 1947.

Just two days before his passing, Negi cast his life’s last vote on November 2 via postal ballot for elections in the Indian state of Himachal Pradesh.

The 106-year-old was the Election Commission of India’s brand ambassador.

“Not just the first voter of Independent India, but a man with exceptional faith in democracy,” India’s electoral body stated praising Negi a day earlier. “We are eternally grateful for his service to the nation.”

Indian Prime Minister Narendra Modi recalled Negi’s responsibility as a voter which he fulfilled over 30 times during his lifetime. 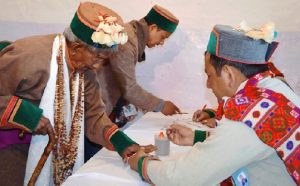 “Even before his demise, he discharged his duty. His outlook towards democracy will inspire the country’s youth,” Modi said praising Negi’s loyalty to the country.

Asian News International (ANI), an Indian news agency, took to Twitter to share a photograph of the centenarian casting his last vote for the 34th time.

The centenarian will be cremated with complete state honours, as informed by the district Kinnaur’s Deputy Commissioner Abid Hussian Sadiq.

Share
Previous BJP to hold massive public meeting at Ramagundam on Nov.12
Next Iran confirms drones to Russia but before Ukraine war