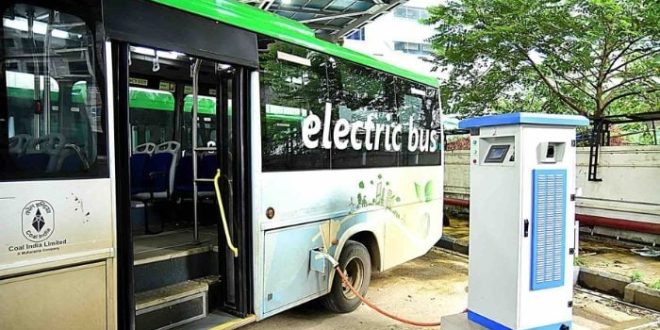 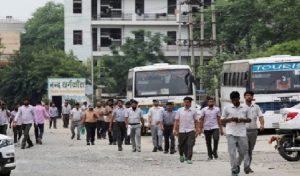 The lack of funding is limiting the ability of e-bus makers to participate in federal government tenders to supply to states, the sources told Reuters, threatening to slow the electrification of major public transport now reliant on diesel.

India wants to deploy 50,000 e-buses in tranches over the next four to five years at an estimated cost of one trillion rupees ($12 billion).

As of now, 6,740 e-buses have been approved by the federal government that provides incentives for related infrastructure, of which nearly a third have been deployed in states.

A senior bank official, who did not wish to be named, said it was risky to lend to manufacturers to build buses for the so-called state transport undertakings (STUs), as many are in bad financial condition because they are often forced to keep fares low.

Mahesh Babu, chief executive of e-bus maker Switch Mobility, said that “most of the contracts related to STUs are seen by banks as high risk” and called for payment security for bus makers. 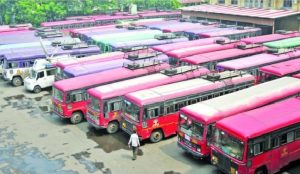 “There have been no instances of default in India though there are delays,” said a STU official in north India, but added that “a payment security mechanism may instill confidence among lenders”.

Each electric bus costs 12.5 million rupees ($151,138), about five times that of a diesel one. Financing diesel buses is safer because in the case of any default, banks can repossess the asset and easily redeploy it. E-buses, however, need charging and other infrastructure that may not be available everywhere, said another banker.

Nevertheless, the government-run Convergence Energy Services Ltd, which aggregates demand from states for electric vehicles, on Thursday issued a tender to procure 6,450 e-buses, the country’s largest so far. 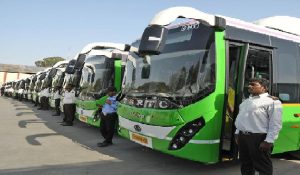 A Tata Motors spokesperson said there was a need for “adequate safeguards with appropriate payment security mechanisms” to make such ventures bankable. The company would look at participating in future tenders once such measures are in place, the spokesperson said.

Olectra did not respond to an email seeking comment.

The road transport sector accounts for 13% of carbon emissions in India. Buses are one of the most significant modes of public transport in India and STUs own and operate 150,000 buses that carry 70 million passengers daily.

A federal government official, on the condition of anonymity, said they would consider the demands of the industry.

The Ministry of Heavy Industries, which is promoting the use of e-buses, did not immediately respond to an email seeking comment.