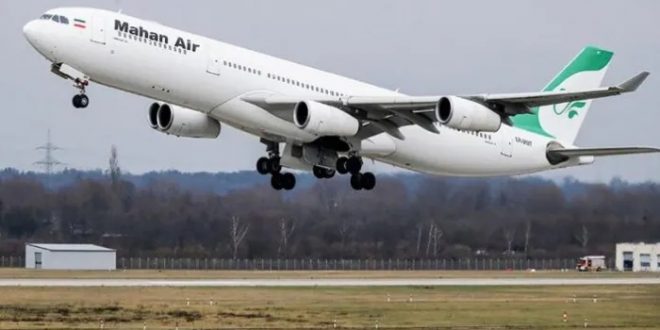 NEW DELHI/ TEHRAN: The Indian Air Force (IAF) says it temporarily scrambled fighter jets after receiving a bomb alert on an Iranian airliner that turned out to be false.

“IAF fighter aircraft were scrambled, which followed the aircraft at a safe distance. The aircraft was offered the option to land at Jaipur & then, at Chandigarh,” the IAF said in a statement on Monday, referring to two airports in northern India. 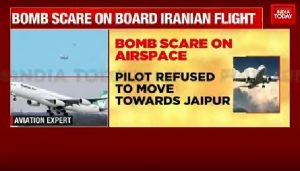 The statement said the pilot was unwilling to divert to either airport.

The air force said it later received information from Iran’s capital Tehran to disregard the bomb scare and the flight continued its journey, according to a statement.

Iran’s foreign ministry spokesman, Nasser Kanani, told reporters during a press conference on Monday that he has heard the reports about the aircraft, but cannot confirm the details at the moment.

The Airbus A340 operated by Iranian carrier Mahan Air, with a capacity of between 320 and 475 passengers, was headed from Tehran to Guangzhou in China.