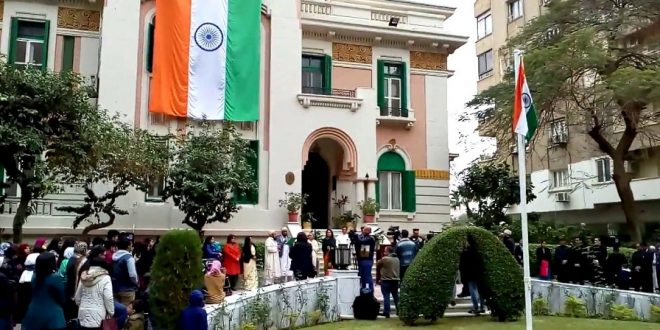 NEW DELHI: To mark their protest, Kashmiri hackers hacked the website of the Indian Embassy in Egypt on the Independence Day of the country. 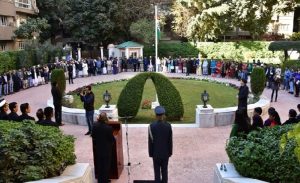 India since the partition has martyred thousands of people in occupied Jammu and Kashmir also dubbed as an open-air prison and is keeping several others incarcerated on baseless charges.

On August 5, 2019, the Narendra Modi-led government revoked the special status of Kashmir under Article 370, following which frequent shutdowns have taken place across the valley and made matters worse for the Kashmiris.

Meanwhile, a man decided to call his wedding off after he found out that some “vulgar” messages were sent to multiple people from his bride-to-be’s social media accounts. 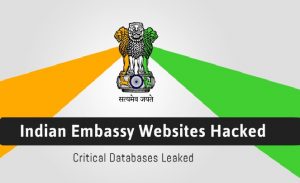 According to Mid-Day, the Mumbai-based man and his family decided to cancel the wedding despite the woman telling them that someone had hacked into her account to send inappropriate messages.

Per the report, the woman, 31, was not active on social media. Shortly before her wedding, her male friends and acquaintances told her that they had received obscene messages from her social media accounts. What’s more, screenshots of those messages were also circulated to malign the woman’s reputation in her circle.

The messages and screenshots were also sent to the groom and his family, after which they decided to call the wedding off.

When the woman logged into her social media accounts to check what was going on, she found that the messages had indeed been sent through her accounts, which made her realise that someone had hacked into them.