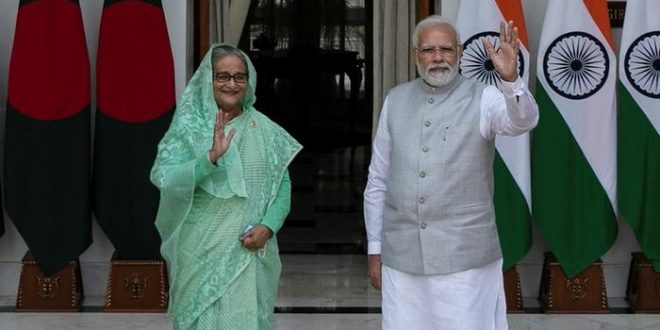 NEW DELHI/ DHAKA: India will start talks on a comprehensive economic partnership agreement (CEPA) with Bangladesh, Indian Prime Minister Narendra Modi said on Tuesday, aiming to finalize it when the South Asian nation graduates to become a developing country by 2026. 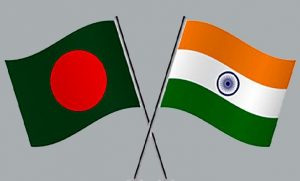 Bangladesh is India’s largest development partner and the largest regional trade partner, Modi said after talks with his Bangladeshi counterpart Sheikh Hasina, who is on a four-day visit to India.

“We also decided to increase cooperation in sectors such as IT, space and nuclear energy,” Modi said.

Both countries have been involved in a joint study on the economic partnership, which has been in discussions between the two neighbors for many years.

Tuesday’s announcement comes at a time when Bangladesh has sought loans from global agencies, including the International Monetary Fund, prompted by its dwindling foreign exchange reserves caused by rising import bills. However, Hasina has said that Bangladesh’s $416 billion economy remained strong.

The United Nations, which classifies Bangladesh among the least developed countries, said last year it was expected to make enough progress towards its development goals to reach the developing nation status by 2026. 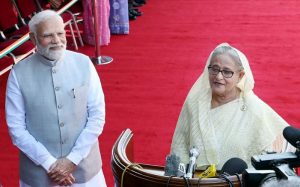 India’s Foreign Secretary Vinay Kwatra said the goal was to finalize the agreement, with talks due to start this year, by then.

“There is further headroom for bilateral trade to grow,” he said.

India has extended nearly $9.5 billion to Bangladesh in preferential loans in recent years and has taken up several connectivity projects, the Indian foreign ministry’s spokesperson, Arindam Bagchi, wrote on Twitter.

Earlier, Bangladeshi Prime Minister Sheikh Hasina has said her country will not face a situation like the economic crisis in Sri Lanka although her government has sought loans from global agencies amid a fall in its reserves and surging import costs.