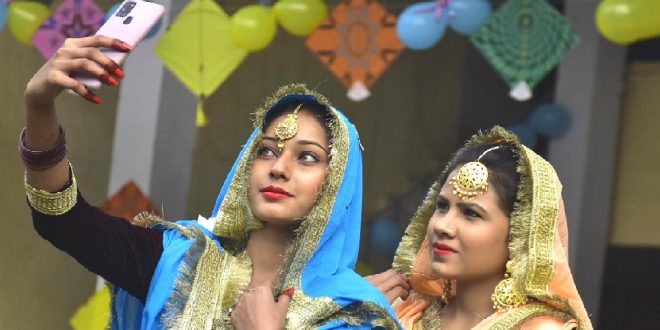 NEW DELHI: Buying a new smartphone was a bit of a mission for Deepa Aswani, who works in marketing in Mumbai. 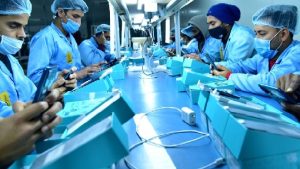 “I am very particular about what phone I buy. I did not want to invest too much,” she says.

After two months of deliberation, she chose the OnePlus 10R, which in a sale cost her $400 (£329), a reasonable price for a smartphone, but still a significant sum in any country, and particularly in a developing one like India.

“The idea was to buy a phone which did not make a hole in my pocket and had good features. I am happy with the phone I have purchased,” she says.

Ms Aswani’s new smartphone was made by a Chinese firm in India – a common arrangement these days but as recently as 2014, the majority of phones sold in India would have been imported.

That has all changed in recent years. In 2022 almost all phones sold in India were made there as well, according to the India Cellular and Electronics Association (ICEA).

Many of those phones would have been made by overseas firms with operations in India, like Taiwan’s Foxconn or South Korea’s Samsung but the number of home-grown firms is increasing rapidly. 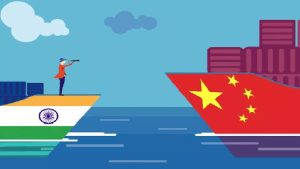 Micromax Informatics is one of those challengers. It entered the mobile handset business in 2008. In just two years it grew to become one of India’s biggest makers of cheaper phones, known as feature phones.

Despite that growth, Micromax co-founder Rajesh Agarwal says it is hard to compete with Chinese smartphone makers.

When his firm launches a new phone, he can hope to sell about a million units in India but a Chinese phone maker can sell 10 million phones, or more, which gives them a big cost advantage.

“They have huge strength in terms of production,” he says.

On top of that, Chinese firms can source almost all of their components locally.

India does make some parts, including chargers, cables and batteries, but the more sophisticated parts, like screens and computer chips are almost always made abroad.

“As far as the manufacturing is concerned – it is the beginning. We have to become our own kitchen where we are able to produce all our components locally,” says Agarwal. 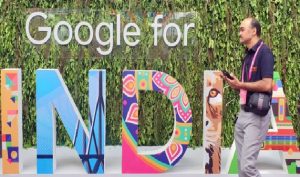 “The final goal would be to transition from being a producer for domestic consumption to serving global demand, not just for phones but laptops, tablets and other devices,” he adds. The Indian government is hoping to accelerate that move.

In April 2021 it launched the Production Linked Incentive (PLI) Scheme for Telecom and Networking Equipment.

It is the latest part of a government policy, which goes back years, aiming to increase all types of manufacturing in India.

The PLI scheme subsidizes mobile phone components that are made in India. It is hoped that will make them more competitive and boost production.

According to the India Cellular and Electronics Association (ICEA), at the moment between 15% and 20% of the parts that make up an Indian phone are made in India. 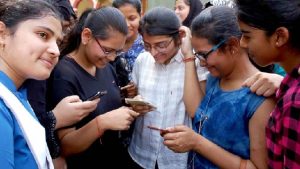 Mobile phones are the biggest single component of India’s electronic exports and next year are expected to make up 50% of electronics exports, according to the ICEA.

He points out that China, as it has become richer and seen wages rising, has lost some of the cost advantage that it had over other nations.