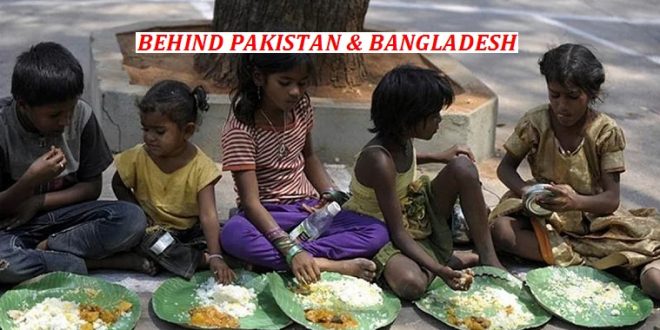 NEW YORK/ NEW DELHI: On the Global Hunger Index (GHI), India has slipped even further and is now behind its neighbors Bangladesh, Nepal, and Pakistan, the GHI report showed on Saturday. 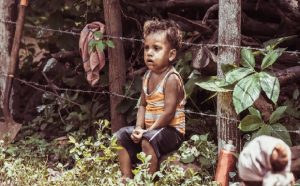 GHI tracks malnutrition and hunger in countries around the world. In 2021, India was at the 101st position but stands at 107th now.

With GHI scores of less than five, 17 countries shared the top rank, including Kuwait and China.

Congress MP P Chidambaram said that the conditions had worsened in PM Narendra Modi’s tenure, asking him when he would focus on “real issues”.

The report is jointly prepared by a German organization Welt Hunger Hilfe and the Irish aid agency Concern Worldwide. 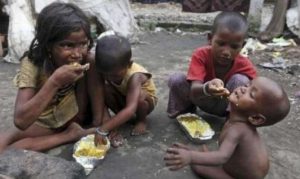 Last year, according to NDTV the Modi-led government rejected the report in a statement saying it was “devoid of reality” and calling the GHI’s calculation method unscientific.

The statement said that the assessment had been done via an opinion poll, a claim that Welt Hunger Hilfe had then refuted.

Pakistan stood at 99 with a score of 26.1 which was also labelled “serious” by the organizations.

Share
Previous UK’s Liz struggles to save premiership after tax U-turns
Next US, Canada send armored vehicles to Haiti to fight gangs