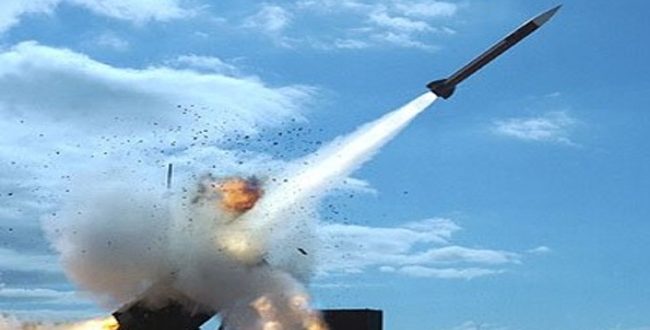 24-08-2022
Bureau Report
NEW DELHI: The Indian Air Force said on Tuesday the government had sacked three officers for “accidentally” firing a missile into Pakistan in March, an incident that the two nuclear-armed rivals handled calmly as there were no casualties. 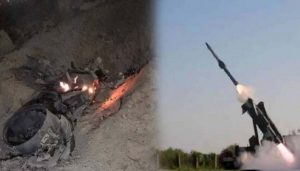 The BrahMos missile, a nuclear-capable, land-attack cruise missile jointly developed by Russia and India was fired on March 9, prompting Pakistan to seek answers from New Delhi on the safety mechanisms in place to prevent accidental launches.
“A Court of Inquiry, set up to establish the facts of the case, including fixing responsibility for the incident, found that deviation from the Standard Operating Procedures by three officers led to the accidental firing of the missile,” the air force said in a statement.
It said the government had dismissed the three officers with immediate effect on Tuesday.
According to the US-based Arms Control Association, the BrahMos missile’s range is between 300 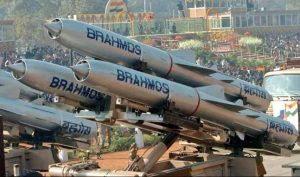 km (186 miles) and 500 km (310 miles), making it capable of hitting Pakistan’s capital Islamabad from a northern Indian launch pad.
Pakistan had summoned Indian Charge d’Afaires (Cd’A) to the Ministry of Foreign Affairs days after the incident to record the nation’s protest over the incident.
“The Government of India is cautioned to be mindful of the unpleasant consequences of such negligence and take effective measures to avoid the recurrence of such violations in future,” a statement by the FO stated.