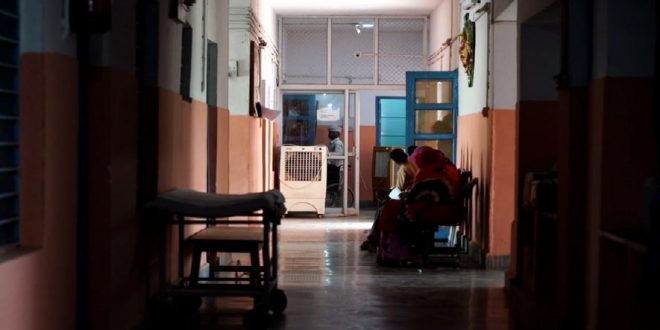 NEW DELHI: The latest survey by India’s National Institute of Mental Health and Neurosciences (NIMHANS) found that nearly 150 million Indians are in need of mental health care services, but fewer than 30 million are seeking care.

“Over 10% of the population has diagnosable mental health or substance use disorder. Mental health is paramount, and getting treatment for mental disorders is not a luxury but a necessity,” Pratima Murthy, director of NIMHANS, told DW. 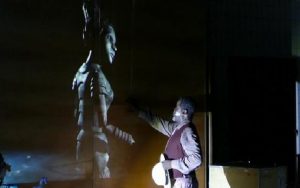 The National Mental Health Survey looked at issues such as mental morbidity, which is physical and psychological deterioration resulting from a psychological condition. It also looked at neurosis and stress disorders. Alarmingly, the survey concluded that 1% of the sample size is at high risk of suicide.

In 2017, a survey of mental health in India by the Lancet medical journal showed that diagnoses of psychological disorders doubled from 1990 to 2017.

In India, mental health disorders often remain hidden, as there is a lack of education and awareness concerning psychological disorders.

There are also not enough mental health professionals to treat people who do seek help. This is especially true in rural parts of India. 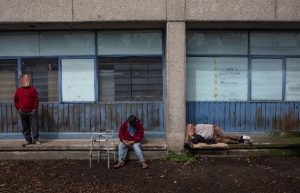 According to the Indian Journal of Psychiatry, there are only 0.75 psychiatrists for every 100,000 patients in India. A better ratio would be 3 to 100,000, the journal said but even this number is low compared with countries such as Germany, where there are more than 13 psychiatrists for every 100,000 patients as of 2015, according to the World Health Organization (WHO) and, despite data showing a rise in mental health issues, India’s Health Ministry in 2022 allocated less than 1% of its budget to directly deal with psychological illnesses.

“Offering subsidies and grants for starting clinics, hospitals, tech-enabled innovations, research, public health campaigns, and peer-based interventions is the need of the hour,” he added.

Anjali Nagpal, a Delhi-based psychiatrist, told DW that policies need to be enacted to make mental health treatment a national priority, which will then have a positive effect on tackling other ailments.

“Minimizing the stigma will help in not just reducing the financial burden due to mental health illness, but will also help the government to achieve its targets in other medical fields like diabetes, hypothyroidism, hypertension and cardiology, which are affected by overlooking mental health,” Nagpal said. 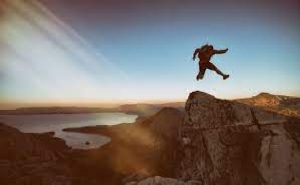 The report estimated that mental health issues cost Indian employers about $14 billion per year because of absenteeism, lower productivity and attrition.

The WHO estimates that mental health issues cost the global economy $1 trillion annually in lost productivity. 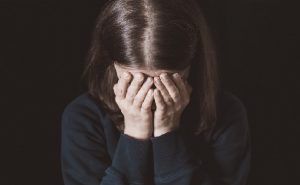 It aims to increase access to psychiatric care across the country, including in hard-to-reach areas.

“We acknowledge the mental health crisis in the wake of the COVID-19 pandemic. If a caller needs in-person services, they will be referred to a health and wellness center or primary health center or a tertiary care center,” a Health Ministry official told media.