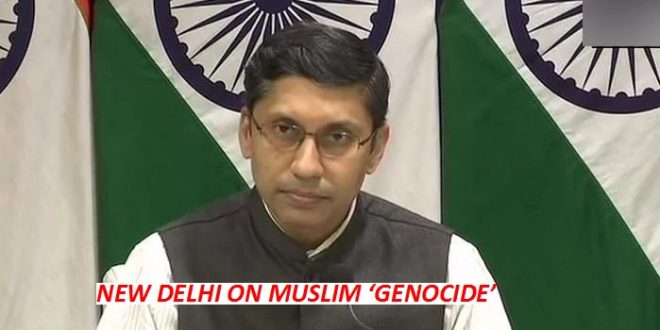 NEW DELHI: India on Tuesday claimed that the Organization of Islamic Cooperation (OIC) was “hijacked by vested interests” after it issued a statement on the recent hijab row and “genocide” of Muslims in the country. 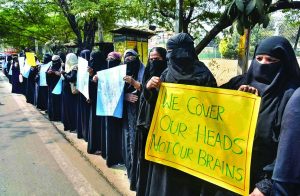 “Issues in India are considered and resolved in accordance with our constitutional framework and mechanisms, as well as democratic ethos and polity. The communal mindset of the OIC Secretariat does not allow for a proper appreciation of these realities,” the Indian publication The Hindu quoted Spokesperson of India’s Ministry of External Affairs Arindam Bagchi as saying.

The spokesperson alleged that the OIC has been “hijacked by vested interests to further their nefarious propaganda against India”.

OIC expresses concern over attacks on Muslims in India

A day earlier, the OIC’s General Secretariat expressed deep concern over the “recent public calls for genocide of Muslims by the ‘Hindutva’ proponents” in the Indian state of Uttarakhand and harassment of Muslim women on social media sites as well as banning of Muslim women from wearing hijab in the state of Karnataka. 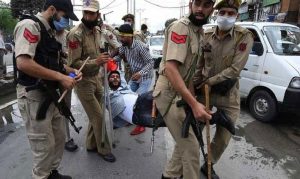 “The continued attacks targeting Muslims and their places of worship, the recent trend of anti-Muslim legislation in different States and rising incidents of violence against Muslims on flimsy pretexts by ‘Hindutva’ groups with impunity, are indicative of the growing trend of Islamophobia,” said the OIC.

The OIC urged the international community, especially the United Nations mechanisms and Special Procedures of the Human Rights Council, to take necessary measures on India’s actions.

The OIC further urged New Delhi to “ensure the safety, security and wellbeing of the Muslim community”.