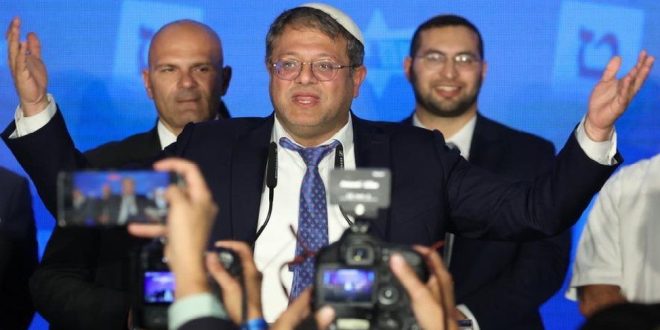 JERUSALEM/ WEST BANK: The far-right Israeli politician Itamar Ben-Gvir has called for the expulsion of Al Jazeera journalists from Israel, shortly after the network filed a formal request with the International Criminal Court (ICC) to investigate and prosecute those who killed its journalist Shireen Abu Akleh in May. 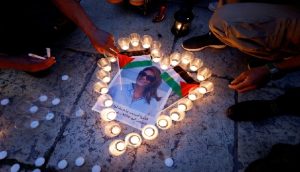 “Al Jazeera is an anti-Semitic and false propaganda network working against Israel in the world,” he said on Twitter.

“They should be expelled from the country today and the anti-Israeli campaign of lies should be stopped from within Israel,” he added.

Ben-Gvir is known as a fringe far-right provocateur, who has become infamous for his statements against Palestinians, and his support for a Jewish man who killed 29 Palestinians in a 1994 massacre.

Israeli President Isaac Herzog was caught on a hot-mic last month saying that the world was “worried” about Ben-Gvir joining the Israeli government.

Israel has been stung by international condemnation of its killing of Palestinian American Abu Akleh, a veteran 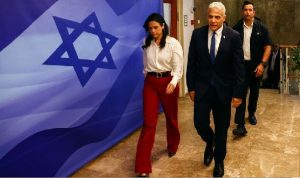 reporter who had been wearing a press vest and helmet when she was shot by an Israeli soldier while reporting in the occupied West Bank city of Jenin.

Having previously denied involvement in the killing, and suggesting that Palestinian fighters may have been involved, an internal Israeli investigation found in September that one of its own soldiers had likely killed Abu Akleh.

Several leading media agencies, including Al Jazeera, CNN, Associated Press, Washington Post, and the New York Times, conducted their own investigations and concluded that Abu Akleh was killed by an Israeli bullet.

Outgoing Israeli Prime Minister Yair Lapid told a Knesset conference on Tuesday that “nobody will investigate IDF soldiers, preach morality on warfare, and certainly not Al Jazeera,” The Times of Israel reported.

He deflected the criticism surrounding Abu Akleh’s killing by suggesting that Al Jazeera “check first what happens to journalists in Iran”. 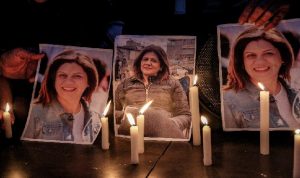 Al Jazeera on Tuesday presented the ICC with new evidence “clearly show(ing) that Shireen and her colleagues were directly fired at by the Israeli Occupation Forces (IOF)” while covering an Israeli military raid in the West Bank in May.

In a statement, it said “the evidence presented to the Office of the Prosecutor (OTP) confirms, without any doubt, that there was no firing in the area where Shireen was, other than the IOF shooting directly at her”.

Unlike the International Court of Justice, which handles cases between states, the ICC has the power to prosecute individuals, meaning the case will have to be aimed at specific Israeli politicians.

Al Jazeera’s lawyer Rodney Dixon KC told a news conference in The Hague on Tuesday that the request submitted to the ICC was presented “in the context of a wider attack on Al Jazeera, and journalists in Palestine”, referring to incidents such as the bombing of the network’s Gaza office on May 15, 2021. (Al Jazeera)