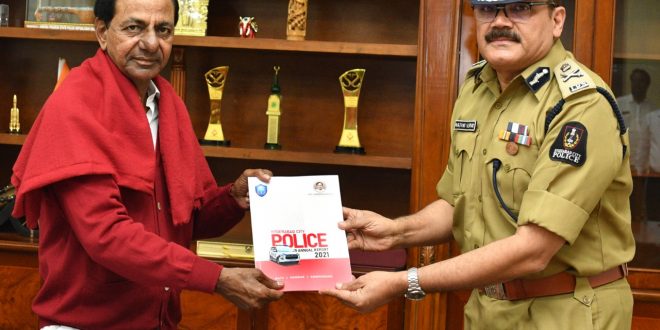 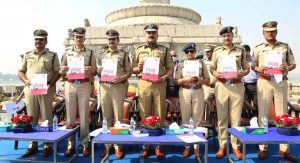 City police commissioner Anjani Kumar mentioned that the city currently ranks 18th in terms of crime rate at the national level. He further stated that there was a decline in property theft cases, and house break-ins. However, there were increased cases of POCSO (Protection of Children against Sexual Offences) this year, the police commissioner stated in a press release.

Kumar further mentioned that the police also booked people under the PD (Preventive Detention) Act. “The city police are helping Hyderabad maintain its cultural identity by holding the annual round meeting up at places of historic importance,” the Commissioner added.

While the city police heaved a sigh of relief over the drop in cases pertaining to conventional or traditional crimes, a huge rise in cases of cybercrime this year is proving to be a litmus test for the cops.

Additional Commissioner of Police (Crimes) Shikha Goel, said that to help the complainants who are victims of Cybercrime, this year as part of a new effort, the facility to register cases at the local law and order police stations was introduced.

“Almost 45 per cent of the cybercrime cases pertain to the UPI scams followed by 15 per cent OTP frauds, fake customer care, investment fraud and other cybercrimes,” said the official.

Shikha Goel, observed that many senior citizens were falling victims to the cybercrime frauds. “After the pandemic, senior citizens are avoiding going out and instead trying to use online portals and e-wallets for payments from their houses. Many are not familiar with the safety guidelines and are ending up falling victims to the frauds,” she explained.

Meanwhile, the official said the city police were also receiving complaints of loan frauds and asked people not to take loan through online apps. She also warned that the police are cracking down on online investment fraudsters and arrested 18 persons this year.

“Also some online gaming apps are demanding crypto currency from players and these is scope of people falling prey to fraudsters in it,” Shikha Goel warned.