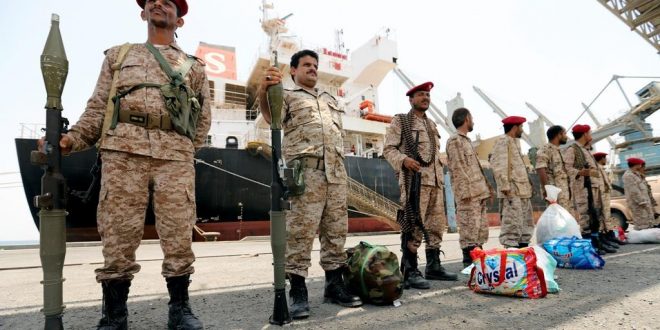 SANA’A/ DUBAI: A deadly drone attack by Yemen’s Houthis on the United Arab Emirates (UAE) has exposed the country’s vulnerability, analysts say, while also jeopardising its reputation as a tourism and business hub and pushing it towards rapprochement with Iran. 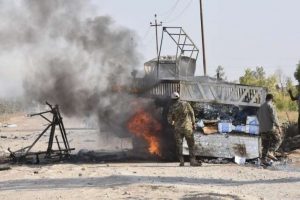 The attack on Monday targeted a key oil facility in Abu Dhabi, killing three people, and also caused a fire at Abu Dhabi’s international airport. It attracted international condemnation and a pledge for retaliation from the UAE.

Hailing the attack as “a successful military operation”, the Houthis’ military spokesman Yahya Saree warned they could target more facilities in the UAE, which has been part of a Saudi-led military coalition battling the rebels in Yemen. The years-long war has killed tens of thousands of people and pushed the country towards humanitarian catastrophe.

On Tuesday, Saudi Arabia launched air raids in Yemen’s capital, Sanaa, killing more than a dozen people. The Houthis claimed 20 people were killed in the attacks.

While the UAE’s presidential adviser Anwar Gargash has denied that the “heinous” attack could affect the country’s stability and security, analysts say the incident uncovers a very different reality.

“This attack brings home to the UAE that they were playing the game of a major power in the region,” said Andreas Krieg, a senior lecturer at the School of Security Studies at King’s College 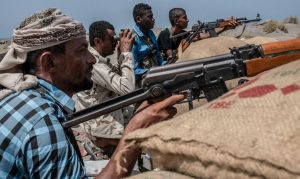 London. It made the Gulf country realise that “they are, after all a small state with a lot of vulnerabilities,” Krieg told media.

“This (the incident) is the greatest damage to the reputation of the UAE because they have always portrayed themselves as a safe and secure country to do business,” he said.

“It (the attack) totally undermines the UAE’s reputation as a place of stability especially vis-a-vis tourism, finance, and trade, but crucially it also casts doubt on their ability to build a nuclear power station,” Jones told media, referring to UAE’s nuclear energy ambitions.

‘Back to haunt them’

Saudi Arabia has borne the brunt of missile and drone attacks launched from Yemen in recent years, with the Houthis launching missiles at the kingdom’s airports, oil facilities and pipelines, and using booby-trapped boats to attack key shipping routes. 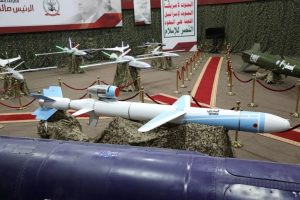 On the other hand, the UAE, which lies further away from Yemen, has largely avoided the Houthi line of fire. The last Houthi-claimed attack on the UAE was in 2018.

The UAE withdrew its troops in 2019 but continues to back armed groups opposed to the Houthis.

“All their (Emirati) foreign policy adventures have brought home that they are quite vulnerable to unconventional and asymmetric threats from different groups they’re fighting across the region,” said Krieg, referring to the drone attack.

“Despite claiming to have the most sophisticated air defences in the region, a drone from Yemen has landed at a strategic site in Abu Dhabi.

“This insecurity has been brought upon them by their own adventures … as unfinished wars now come back to haunt them,” he added. 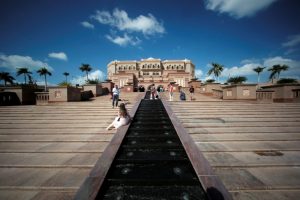 UAE-backed forces have over the past few weeks made territorial gains against the Houthis, marking a shift in the battle. Yemen’s government-aligned forces, aided by the UAE-backed Giants Brigades, reclaimed the entire southern province of Shabwa from the Houthis earlier this month and made advances in nearby Marib and al-Bayda provinces.

While these developments may have triggered Monday’s attack, analysts say they are unlikely to be the only cause for the escalation.

“The attack may have been prompted by recent advances made by a UAE-backed militia in Yemen, but this is unlikely to be the only, or perhaps not even the main reason,” said Michael Horowitz, a geopolitical and security analyst at Le Beck International, a Middle East focused consultancy.

“The attack against Abu Dhabi also served as a dire warning by Iran to the UAE,” said Horowitz, explaining that the United States has been pressuring the UAE to better enforce Iran sanctions as nuclear talks continue.

World powers are holding talks with Iran to revive a 2015 nuclear deal, from which former US President Donald Trump withdrew in 2018 and slapped new sanctions. 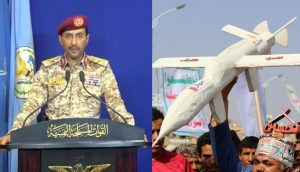 “Depending on how the JCPOA [Iran nuclear deal] talks play out and on the UAE’s own behavior, more such attacks may be carried out against the country,” Horowitz added.

With the Houthis declaring a military operation on the UAE on Monday, only two weeks after they seized a UAE-flagged ship off the Yemen coast, escalation might push the UAE to scale back and avoid further confrontation, experts say.

“There will be public bravado, but it [the attack] will put more pressure on the UAE to seek to have a rapprochement with Iran,” said Jones.

Horowitz agreed. “The last time the UAE felt such pressure, it reacted by quietly reaching out to Iran, to try and ease regional tensions,” he told Al Jazeera, referring to a series of attacks against maritime traffic off the UAE and against two energy facilities in Saudi Arabia in 2018 and 2019.

“Caution on the UAE’s side is far more likely than a shift back to confrontation,” he said. (Int’l Monitoring Desk)