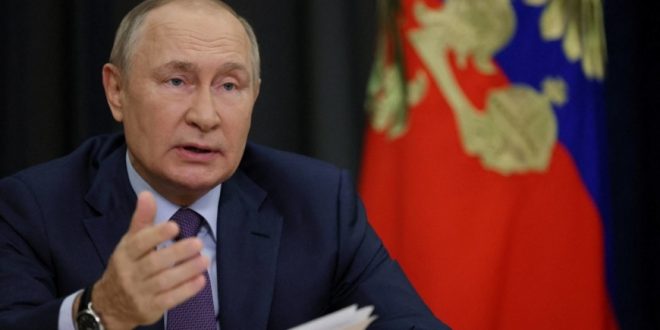 MOSCOW: Since February’s invasion of Ukraine, Russian forces have suffered setback after setback on the battlefield, leaving President Vladimir Putin fewer choices if Russia wants to extract itself from what increasingly looks like defeat. 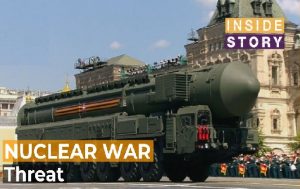 Every major Russian setback triggers heated global discussion on whether Putin will resort to using tactical nuclear weapons in order to reverse the course of the war and re-establish Russia as a great power rather than a humiliated giant.

What are these weapons and what are the likely scenarios in which they could be used?

Tactical nuclear warheads were created to give military commanders more flexibility on the battlefield. In the mid-1950s, as more powerful thermonuclear bombs were being built and tested, military planners thought that smaller weapons with a shorter range would be more useful in “tactical” or military situations.

Modern warheads have a variable “dial-up” yield, meaning an operator can specify its explosive power, and a tactical weapon could be anywhere from a fraction of a kiloton to 50kt in strength.

A single kiloton is equivalent in power to a thousand tons of high-explosive TNT.

For a sense of destructive scale, the weapon that destroyed Hiroshima was roughly 15kt. 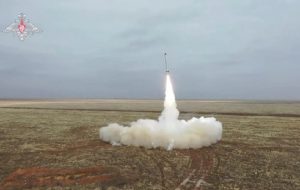 The heat from the blast can be hotter than the surface of the sun, the immense power released by the weapon producing an incredibly powerful blast wave that destroys everything in its path outward to several kilometres.

On detonation the intense radiation burst will kill anything living nearby and the resulting radioactive fallout poisons the ground for tens of kilometres from the blast zone, forming a deadly shroud that can kill weeks and even months later.

A single tactical nuclear weapon could destroy an airfield, a port, concentrations of troops and tanks or supply depots. They can be delivered by aircraft, ballistic and cruise missiles; some can even be fired from artillery.

Despite being a possible temptation to use by military leaders, no country has yet broken the seven-decade taboo on the use of nuclear weapons since the destruction of Nagasaki in 1945.

While nuclear weapon stockpiles are much lower than during the Cold War, they are still large enough to be able to destroy most of humanity in a few hours. 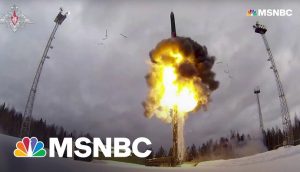 Battlefield nuclear weapons are only the trigger for what most analysts and politicians fear would be a quick and uncontrolled escalation to strategic nuclear weapon use and the destruction of civilisation being the inevitable result of such a conflict.

The inherent danger in the use of even a single nuclear weapon is that it would likely invite a terrible response from an opposing side in order to deter the opponent from using more.

It is the response, the attempt to firebreak a nuclear conflict before it gets started that is also the mother of all gambles. Get it wrong and the world could die.

It is this fear that our destruction would be mutually assured (MAD, mutual assured destruction military doctrine), that has kept militaries in check throughout the Cold War up until today but, if nuclear weapons are that awful why use them at all? (Int’l News Desk)