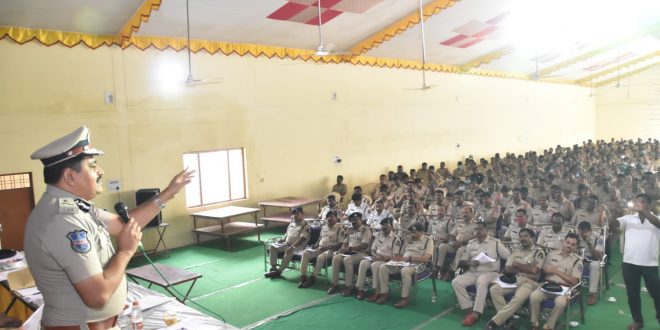 Hyderabad, Nov.2 (Press media of india):  Elaborate security arrangements have been made for Munugodu Assembly constituency bypolls scheduled to be held on Thursday. 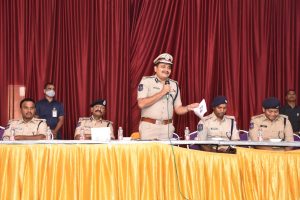 Speaking to the media here on Wednesday,  Rachakonda Police Commissioner Mahesh Bhagavath said that apart from the Central para military forces, the security was being arranged with about 2,000 police personnel and the police department had identified 35 sensitive places in Munugodu constituency.

Stating that every polling booth is under the surveillance of the CC cameras, the Police Commissioner said the each polling booth has nine staff members and 100 check posts are continued till the completion of the by-poll. 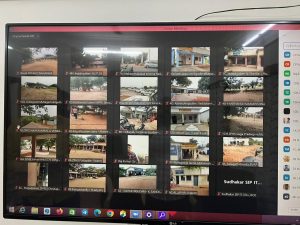 He said the action has been initiated against the history sheeters, in which the bind over cases are also registered.

He said about Rs. 4 crore cash has been seized sofar at various places since the election code came into force and the  police department has made tight security arrangements to conduct elections in a peaceful manner.

In Munugodu Assembly, a total of 2,41,855 voters will exercise their franchise and the by-poll will be held from 7 AM to 6 PM. The polling material has been handed over to the staff from Don Bosco School located at Chandur mandal headquarters in the constituency. (PMI)