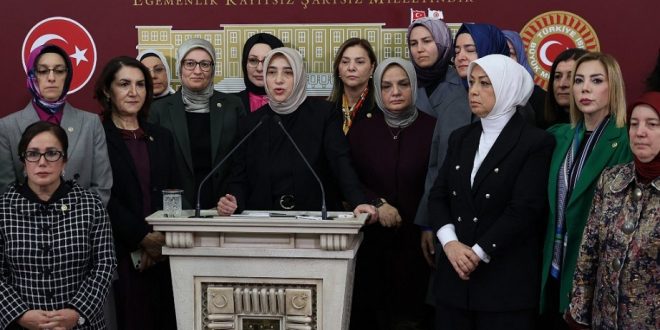 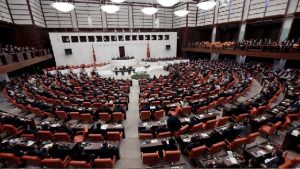 The highly-politicized decision by President Recep Tayyip Erdogan’s AKP party comes six months before the next election, one that promises to be a heated and tight race.

The overwhelmingly Muslim country’s founder Mustafa Kemal Ataturk had sought to settle the issue when he forged a more European-focused Turkey out of the Ottoman Empire’s ashes a century ago but headscarves still polarize the nation of 85 million, and a coalition of conservative lawmakers led by Erdogan’s party submitted the constitutional amendment to the parliamentary speaker after collecting 336 lawmakers’ signatures.

Parliamentary debates are expected to begin in the second half of the month, turning headscarves into a headline issue of the upcoming election campaign.

Erdogan’s 20-year stint as prime minister and the president saw him champion the rights of conservative Muslims including veiled women after decades of more secular rule but it was his likely presidential rival from Ataturk’s secular CHP party who appeared to push Erdogan to mull constitutional changes that could be up for a referendum.

Kemal Kilicdaroglu trying to woo Erdogan’s core supporters and strip away some of the AKP’s vote accused the president of trying to “hold veiled women hostage”. 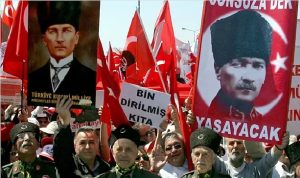 He conceded the CHP had “made mistakes in the past” by imposing headscarf curbs and now wanted to write women’s right to cover themselves in schools and at work into law.

Erdogan immediately went on the offensive.

“Is there discrimination against veiled or unveiled women in schools or in public service? No!” Erdogan said.

“We were the ones who achieved this.”

Discouraged in the name of modernity when Ataturk formed contemporary Turkey in 1923, headscarves were gradually banned from schools and offices.

The AKP began to change that in 2008, lifting the ban at universities, colleges, and then in the civil service, parliament and the police. 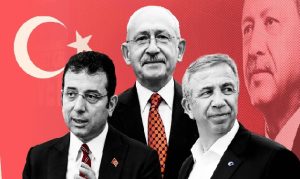 “Those who view the headscarf as a religious symbol that contradicts the principles of secularism should understand that (their thinking) is discriminatory,” Sonmez said.

“Prohibited or compulsory, the headscarf violates women’s rights only if the rules for wearing it are imposed by the state,” said Sonmez, who is veiled.

Weighed down by criticism from some feminists, veiled women would benefit from guarantees to safely stay covered up while going to school or work, Sonmez said.

In the absence of more recent studies, she cited a 2012 survey showing 65% of Turkish women wearing a headscarf.

She estimated that half of them do so today.