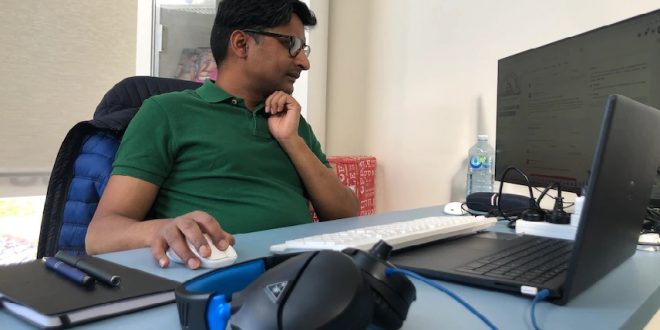 ‘Half of Indian migrant engineers in Australia are unemployed’ 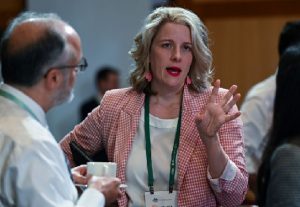 SYDNEY/ MELBOURNE: The Press Media of India (PMI) has once again exposed another scam of Australian government, immigration authorities and other stakeholders while PMI also exposed worst and fraudulent migration system of Australia like the PMI has been exposing during last many decades, sources and victims told PMI.

Sources referred some information and stories of Indian migrant engineers but neither the PMI can flash it as it is nor it would better for Indian engineers as well as would also be useless for Australian government and authorities but some details are being published just to maintain PMI record.

When Ritesh Mahato emigrated from India to Australia in 2017 to pursue an engineering career, he was prepared for competition.

His portfolio features everything from university transcripts and AutoCAD credentials to board membership of the Indian Society of Heating, Refrigeration and Air Conditioning, and even a second-place certificate for robotics in 2013. 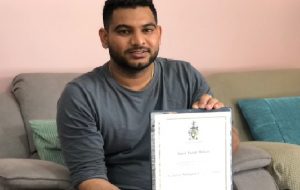 The new father, who was born in Nepal, has since added a master’s degree from Central Queensland University and had his overseas qualifications recognized by Engineers Australia, but is no closer to industry employment in Australia.

“I’m continuing at Bunnings, and I was working as a sales consultant in Toyota,” he said.

According to Joudy Lazkany, of the New South Wales-based non-profit Settlement Services International, Mahato is among 50 per cent of migrant engineers in Australia who are either unemployed or working in other sectors, even after completing an often-lengthy accreditation process.

“An engineer who comes to Australia with all their paperwork and documents and experience evident, it might take them up to nine months to one year, if they have good English to have their overseas qualification recognized,” Lazkany said.

The location of any experience is also a major factor in whether a job application will be successful. 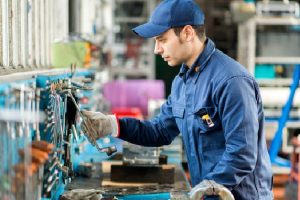 “If you don’t have experience in Sydney, that’s your first problem.”

“Just having accreditation, you won’t be able to get a job in Australia,” Mahato agreed.

“We keep on trying and applying. We haven’t left our hope yet. Even getting rejection, we can learn something from that.”

Lazkany said systematic challenges deter some from their initial end goal. Instead, they remain in so-called “survival jobs”: entry-level positions in industries such as retail, hospitality, sanitation and rideshare, often unqualified roles that provide independence and financial stability.

Engineers Australia chief executive Romilly Madew said the shortage was due to falling university enrolments, infrastructure stimulus and border closures during the pandemic as well as the national energy transition. 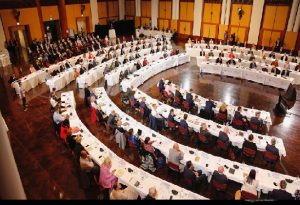 “If we don’t increase the number of engineers that we have in Australia currently, that will definitely have a productivity issue. It’ll hit the economy,” Lazkany said.

“You’ll find that major projects will cost more, and they’ll also take longer to finish. The reason is you just don’t have enough engineers to go around to complete these projects.

Community supporting each other

Mahato’s found some interim support through a Facebook group, Nepalese Engineers in Canberra.

The group’s founder, Raju Adhikari, said it has almost 560 members facilitating everything from mentorships and job leads to cover letter workshops and mock interviews. 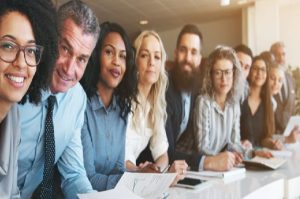 “When (skilled migrants) are very new, they don’t have real understanding of how the recruitment activity works here in Australia,” Adhikari said.

He experienced his own work woes on arrival to Australia in 2005, but eventually landed an engineering job in Canberra.

He said the group has facilitated work placements and helped several members into full-time positions.

“One of the barriers that we’ve identified is un-alignment around soft skills,” Madew said. 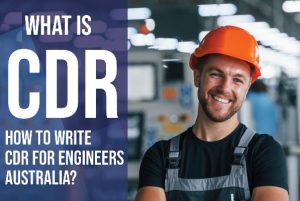 “Whether that’s local experience, networks, or understanding the standards and systems currently in Australia.”

Both Adhikari and Madew say government and industry should also be working together to develop and promote “pathways to employment” programs.

“In other jobs, there’s a little bit of (introductory) training,” Mahato said.

Skilled migration was on the agenda at the federal government’s recent Jobs and Skills Summit, however, the focus was overseas: lifting the permanent migration cap by 35,000 to 195,000 this financial year, and cutting visa wait times.

“I think it would be better if they can focus on employing these skilled migrants, who are not yet employed in their relevant field of expertise and qualification,” Adhikari said. 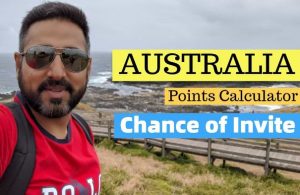 Mahato agreed, and said fixing disconnect between employers and migrant engineers was the way to do it.

“There is a gap between overseas engineers and Australian employers,” he said.

In the meantime, he’s staying positive and encourages others in his situation to do the same.

Hundreds of victims out of thousands those have been migrated to Australia requested PMI not to flash their names that’s why PMI is bound to maintain their requests otherwise if the PMI publishes the real face of Australia, the world will definitely avoid to go to Australia even the educated Indian will ignore to spit on Australia, sources and victims added.