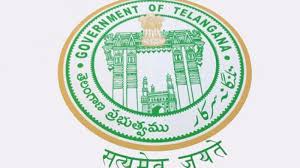 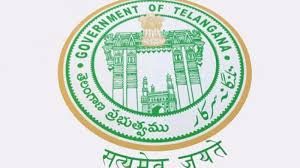 : The State Government today released Rs 17 crore towards for land records’ cleansing and simplification and making them online.

According to information, the State Government issued orders to this extent and released the funds to all the 30 districts except Hyderabad. The funds have been sanctioned by the State government giving Rs 50 lakh to each district. It was also mentioned that the government released Rs 1 crore to Revenue Principal Secretary and also Rs 1 crore to Mission Director for modernization of land records.

It may be mentioned here that the department concerned released funds as Chief Minister K Chandrasekhar Rao ordered a three-month comprehensive land survey to be taken up. The survey is meant to cleanse, rectify and simplify land records across the State to avoid legal issues and ensure online services to the farmers and people about their lands.

Based on the land survey reports, the State government would take a decision to pay Rs 8,000 per acre for two seasons to the farmers from next May towards crop investment to get them rid of loan burden