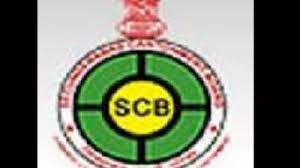 Hyderabad, Jan.28 (Press media of india): The member of Secunderabad Cantonment Board (SCB) J. Ramakrishna today demanded GHMC to implement a free water scheme for the residents of Cantonment area. 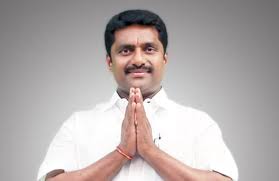 Stating that the state government owed ₹90 crore to the SCB, he said that they would approach the court on the issue if the state government did not leave their dues in the need for two weeks’ time. Referring to a request made by state municipal administration and urban development minister KTR to the central government to merge the SCB into GHMC , he said that laughable that the minister was making the request to merge the SCB into a cash strapped GHMC, which is not even able to pay Salaries to its own employees. (PMI)