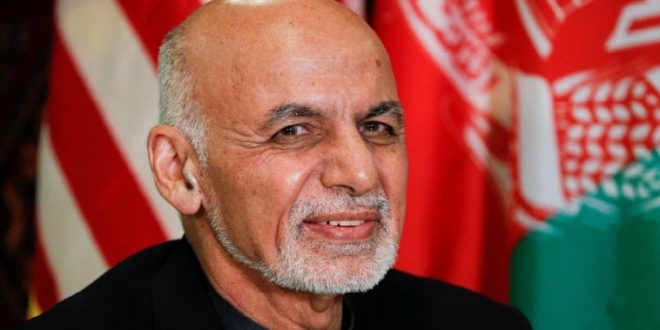 ‘Ghani unlikely to have fled Kabul with millions in cash’

KABUL: Former Afghan President Ashraf Ghani almost certainly did not flee Kabul with millions of dollars that disappeared during the Taliban’s military takeover of the capital city, according to a US government watchdog’s interim report published on Monday. 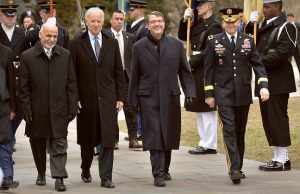 The Special Inspector General for Afghanistan Reconstruction (SIGAR) in its interim report said that $5m went missing from the presidential palace and tens of millions of dollars were taken from the vault at the National Directorate of Security.

It was not clear where the money came from or what it was for, “but it was supposedly divided by members of the Presidential Protective Service after the helicopters departed but before the Taliban captured the palace,” it said.

The report said there appears to have been “ample opportunity and effort to plunder Afghan government coffers” but, the watchdog added, it “does not have sufficient evidence to determine with certainty whether hundreds of millions of dollars were removed from the country by Afghan officials as the government collapsed or whether any stolen money was provided by the United States”.

Since the Afghan government records and surveillance videos are under Taliban control, it might be difficult to find out the culprits behind the loot of state coffers.

Ghani was accused of fleeing with $169m in Afghan government money. He now lives in the United Arab Emirates. 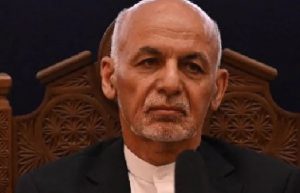 In subsequent days, multiple reports, first circulated by the Russian embassy in Kabul suggested that Ghani and other officials took up to $169m in Afghan government money with them. The claims were echoed by Zahir Aghbar, the Afghan ambassador to Tajikistan.

An assessment by SIGAR says the former Afghan president and his aides may have taken about $500,000.

“Although SIGAR found that some cash was taken from the grounds of the palace and loaded onto these helicopters, evidence indicates that this number did not exceed $1m and may have been closer in value to $500,000,” the report states.

First reported on by Politico, SIGAR interviewed witnesses as well as more than 30 officials (all of whom requested anonymity) who were in the helicopter convoy with Ghani as they hastily fled the Presidential Palace in Kabul while the Taliban marched into the capital on August 15, 2021.

Ghani, however, has always fiercely denied these claims.

A full report will be published on Wednesday, as the office is still awaiting answers to questions sent to Ghani. 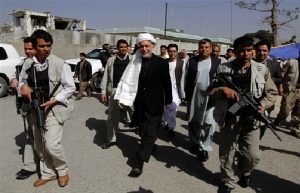 SIGAR based that assessment heavily on interviews with the witnesses and officials involved, all of whom said they saw no signs of such large amounts of cash on the helicopters already overloaded with people fleeing for their lives.

“$169m in hundred dollar bills, stacked end to end, would form a block 7.5 feet (2.3 metres) long, 3 feet wide, and 3 feet tall… This block would have weighed 3,722 pounds, or nearly two tonnes,” SIGAR noted, adding that witnesses reported “minimal luggage” on the helicopters, which had no cargo holds.

Witnesses said the luggage on board the three helicopters was “minimal” and that the two suitcases of Rula Ghani, the First Lady, contained only clothes.