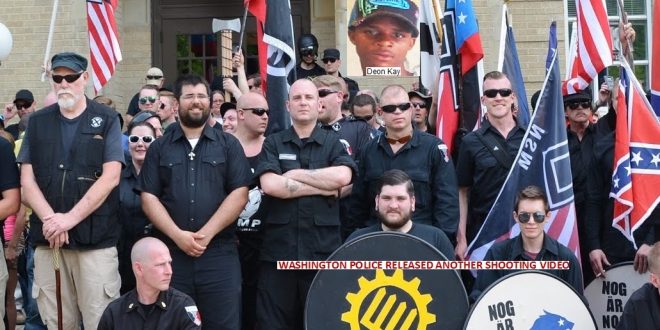 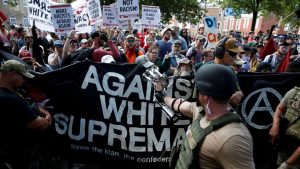 WASHINGTON/ MELBOURNE: The genocide of “Black People” across the world where the “White Rulers” are running administration is not only continued but the black men and women especially teenagers are also being tortured, murdered, arrested, kidnapped, missed and involved in fake cases like “Shia Muslims” but neither the oppressions  of “White Terrorists” are highlighted through media nor the United Nations Organization (UNO) or any other public or private organization loud against “White Terrorism” and if the situation remains continue, a revolution  of Black People against “White Supremacists” will arise globally in which all other oppressed communities will support and become the part of said revolution while the decent, sober and good “White Citizens” will also support the move and neither in America or Europe nor in Africa, Asia or Australia, the white people would be able to rule even work or live in their own countries, sources claimed.

Police in Washington, DC, on Thursday released body camera footage of the fatal shooting of a young Black man in the city’s southeast, which ignited protests in the US capital.

The killing on Wednesday of 18-year-old Deon Kay prompted a late-night face-off between the police and dozens of protesters outside a city police station. 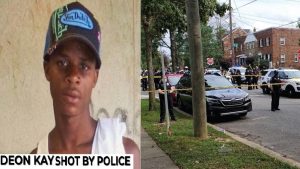 In the police footage, an officer can be seen getting out of a vehicle and running between parked cars while shouting “Don’t move”. A single gunshot is heard and a man is then seen falling to the ground.

The police department said Kay had “brandished a firearm” at officers.

But protesters took to the streets again on Thursday morning to demand accountability for the shooting, which comes amid a nationwide protest movement decrying police violence against Black people and increased scrutiny over police tactics.

In a news conference later on Thursday, Bowser offered her condolences to Kay’s family and said an investigation was under way.

“Our community is hurting and we know that they want answers,” she said. “We are still gathering all the facts and [the Metropolitan Police Department] and my administration will conduct a full investigation of this incident.” 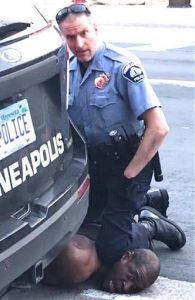 The chief of the MPD, Peter Newsham, on Thursday said Kay was one of two people who fled when approached by uniformed officers who were investigating reports of a man with a gun in the area.

“Two individuals fled on foot and officers pursued them, one of those men brandished a firearm from his waistband as he was fleeing,” Newsham said during the news conference.

“In response, an MPD officer discharged his service weapon firing a single shot at the individual.”

Police said the other man, who escaped from police, and Kay was taken to a local hospital where he was pronounced dead.

In a statement on Wednesday, police included pictures of the handgun they said Kay had been carrying, as well as of the gun of another of his companions who was arrested.

Share
Previous Saudi Arabia will always be Pakistan’s friend: PM Imran
Next ‘No plan for negotiations with America’: Iran