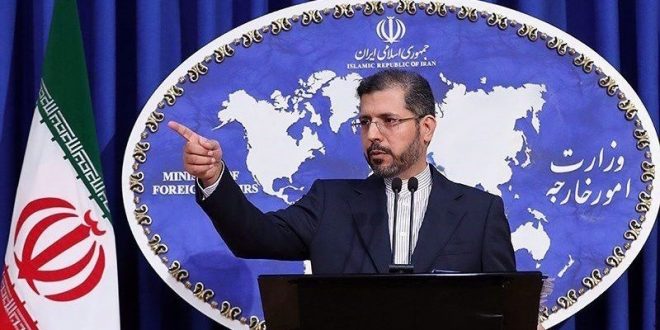 Further talks with Saudis depend on Riyadh’s ‘seriousness’: Iran

DUBAI, Dec 20 (Reuters) – Iran said on Monday that further talks with Saudi Arabia aimed at reducing tension between the Gulf’s rival Sunni and Shi’ite Muslim powers depend on Riyadh’s “seriousness”. 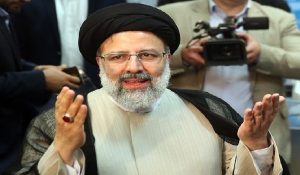 Saudi Arabia and Iran launched direct talks this year at a time when global powers are trying to salvage a nuclear pact with Tehran, and as U.N.-led efforts to end war in Yemen stall.

“We call on Riyadh (to take on) political and diplomatic solutions as well as avoid interference in the affairs of other countries, because we believe that comprehensive regional arrangements will be achieved through mutual respect and understanding of the facts by the countries of the region,” Iranian foreign ministry spokesman Saeed Khatibzadeh told a news conference.

“We invite Riyadh (to take) a diplomatic and political approach and respect the principle of non-interference in other countries, which is the only way forward for the region.” 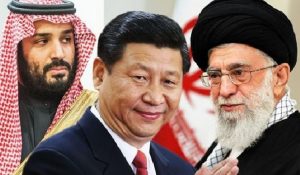 The kingdom, which cut ties with Iran in 2016, has described the talks as cordial but exploratory, while an Iranian official in October said they had gone a “good distance”.

“There are no new developments in talks with Saudi Arabia and we are still waiting for Riyadh’s response,” said Khatibzadeh.

Saudi Arabia and Iran have backed opposing sides in regional conflicts and political disputes in Syria, Lebanon and Iraq for years, and Saudi Arabia has led an Arab coalition waging war against the Iran-aligned Houthi movement in Yemen since 2015. (Int’l News Desk)

Share
Previous AN  INTER-STATE HUMAN TRAFFICKING OFFENDER HAILED FROM WEST BENGAL STATE HAS BEEN DETAINED UNDER PD-ACT BY
Next Malaysian volunteers rescue 21,000 from flooding