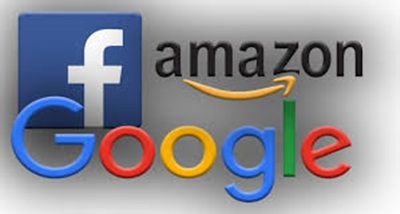 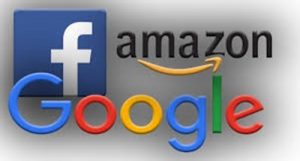 In France, the lower house of parliament today approved a small, pioneering tax on internet giants like Google, Amazon and Facebook.

The French government hopes that other countries will follow the suit. The bill foresees a 3 per cent tax on the French revenues of digital companies with global revenue of more than 750 million Euros.

At present, the companies pay nearly no tax in countries where they have large sales like France.

The bill adopted by the National Assembly will be sent to the Senate next week, where it is expected to win final approval.