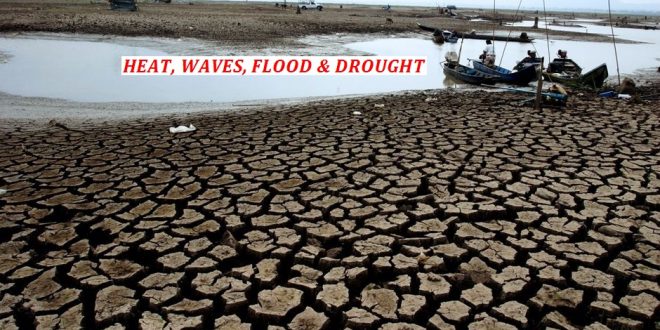 Four in five of world’s cities at risk, study shows

LONDON: Four in five cities across the world are facing significant climate hazards such as heat waves, floods and droughts, data from environmental disclosure non-profit CDP showed on Friday. 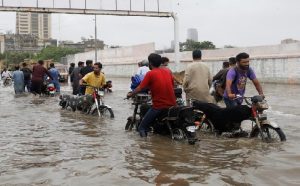 CDP’s report “Protecting People and the Planet” surveyed 998 cities from across the globe and showed that in addition to 80% facing extreme climate events, for nearly a third, climate-related hazards threaten at least 70% of their populations.

CDP is a London-based non-profit organization that runs a disclosure system for companies, cities and states worldwide to report the environmental impact of their operations.

It said nearly two-thirds of cities expect the hazards faced to become more intense in future, while more than half anticipate them becoming more frequent by 2025.

Among numerous cities hit so far this year are Karachi in Pakistan, where devastating flooding has killed nearly 1,700 people, and Fort Myers in Florida, where Hurricane Ian killed more than 100 people.

The elderly, those in low-income households, children and marginalised minority communities were most exposed, and policymakers needed to reflect the needs of citizens when planning their response to the climate crisis. 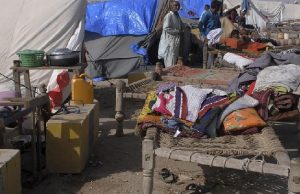 Almost two-thirds of cities were taking at least one people-centred course of climate action and seeing benefits, the report showed, including better health and social protections, economic enhancements and environmental improvement.

However, not all cities can adopt such approaches and the NGO said greater financial support from governments was required to enable environmentally sound initiatives and regulations.

More than half of the cities reported facing obstacles in achieving their emissions-reduction goals, with fiscal capacity as the most common hurdle, according to the report. (Int’l News Desk)