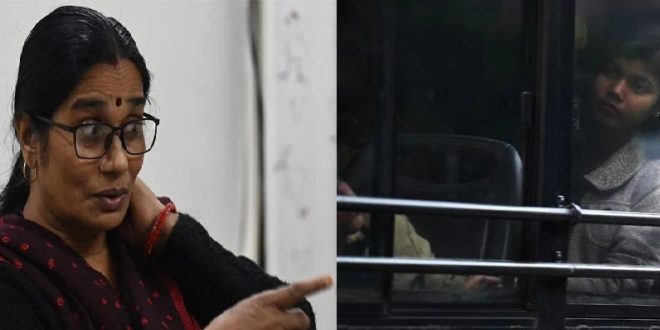 NEW DELHI: Ten years ago the brutal gang rape and murder of a young woman on a Delhi bus horrified the world and shone a spotlight on high rates of sexual violence in India. 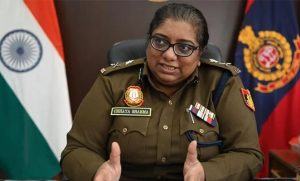 Savagely attacked, tortured with an iron rod and dumped at the roadside, Singh survived long enough to identify her attackers, earning herself the nickname “Nirbhaya” “fearless” but the student died from her injuries in a Singapore hospital 13 days later.

It sparked huge protests that forced authorities to promise to do more to protect women. In 2020 four of the six attackers one died in jail, another was a juvenile were hanged but a decade after the assault many women are still scared to travel at night in India’s capital, a sprawling metropolis of 20 million people.

Media talks to the victim’s mother, the chief police investigator at the time, an activist, and a young woman commuter. 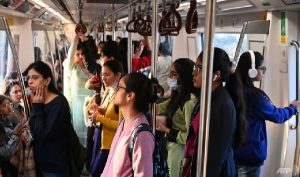 “She was in so much pain during the 12 to 13 days that she was alive,” she said in her modest two-bedroom Delhi home.

“How can anybody do this to another human being? Because my daughter struggled to even breathe.”

Since the attack Devi has become a prominent campaigner on women’s safety, counselling survivors’ families, helping their legal battles and protesting for justice.

The 57-year-old, who with her husband has set up a fund for rape survivors, sits next to a glass cabinet full of mementos of their daughter and awards for their efforts.

“My daughter’s suffering gave me the strength to fight this battle,” she said.

The case led to tougher punishments for rapists, more CCTV cameras and street lights, and safety marshals on some buses.

There are now also centres for rape survivors for legal and medical help but Devi said that sexual assaults remain all too common and that “nothing has changed” when it comes to seeking justice. 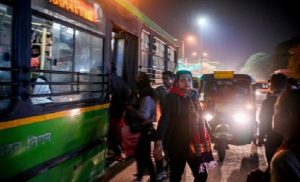 “If any incident happens, either the parents are blamed or the girl. No one questions the boy or talks about his mistake. ‘Why was the girl out at night?’ they ask.

“There are still so many cases, such horrific cases,” Devi said. “I don’t think anyone is afraid of the law.”

India registered 31,677 rape cases last year, an average of 86 a day, according to the latest official criminal statistics, a near-13% increase on 2020.

In a patriarchal society, daughters are often considered a burden thanks to the persistence of the dowry tradition.

In rural areas, where 70% of Indians live, the problem is deeper.

Girls who wear jeans, use mobile phones or go out with boyfriends are often seen as sexually permissive. Life for lower-caste girls and women is particularly dangerous.

“The change has to come first in society and families so that daughters are considered as daughters and not a burden,” Devi said. 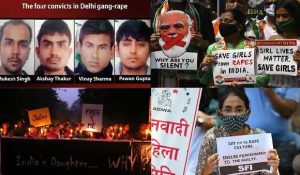 The chief police investigator in the case, herself a woman, interviewed Singh in her hospital bed.

“She understood that she had been hurt and that she would have a limited time to survive,” said Chhaya Sharma, now 50.

“Don’t spare them,” Singh, whose attackers had left 13 bite marks on her body, told her.

“The way she was interacting with me was very confident, despite the pain and trauma she was going through,” Sharma said.

“She was very determined about the fact that she wanted these persons caught.”

The policewoman, who has gone on to become joint commissioner of police for Delhi’s eastern district, hugged her mother and promised her she would get justice for her daughter. 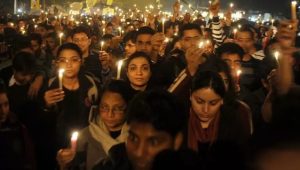 Often, rapists and victims are known to each other. In this case, “you’re looking for a needle in the haystack”.

“Out of 370 buses, we had to find the correct bus,” Sharma told media. “We were walking a very tight rope and a very thin line.”

Sharma said that when the attackers were arrested, they showed no remorse.

“I felt that they did it without even feeling anything. That was the sickest part.”

The case was a watershed moment, she said, insisting Delhi should not be seen as a “rape capital” but sexual violence has remained a major issue, she said, and women still need to take precautions.

Sharma’s own daughter is now studying in college, and she “knows what she has to do” to try to protect herself from danger.

Hopes were high in 2012 that women’s safety would improve, said Yogita Bhayana, an activist with the People Against Rapes in India (PARI) organization. 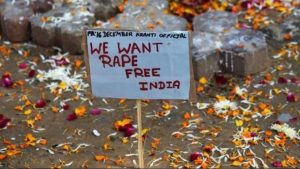 Lashita is a 19-year-old student who declined to give her full name. About to get the metro home after dark from central Delhi, she said does not feel safe on the train and uses the women-only carriage.

“Groping is the new ‘good afternoon’ in the metro,” she told media. Women have to be careful “because men are not going to stop”, she added.

Travelling late “really bothers my parents because they obviously have safety concerns in mind,” she said.

“Maybe I am delusional enough to believe that nothing bad could happen to me, but it’s a sad reality that everyone has to be careful.”