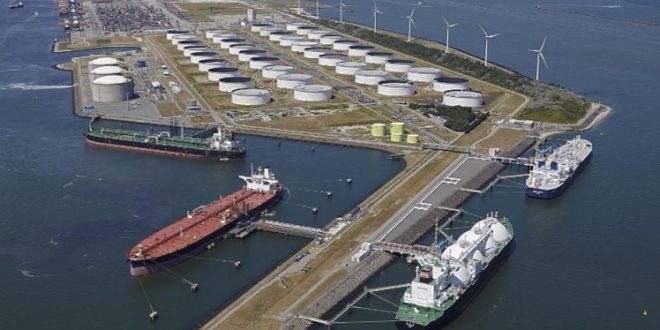 LONDON: European countries have already bought more liquefied natural gas (LNG) in 2022 than in any year previously. The surge in demand followed Russia’s invasion of Ukraine, with various European governments rushing to end their dependence on Russian energy as quickly as possible. 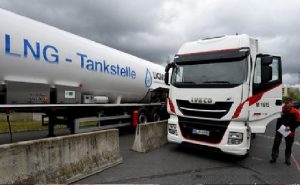 In the nine months from January to September,European nations’ demand for LNG rose dramatically according to data provided to DW by the analytics group Independent Commodity Intelligence Services (ICIS). Demand in France rose by 88% compared with the same period in 2021, the Netherlands by 109% and Belgium by 157%.

However, Europe’s thirst for LNG is having negative consequences for countries in other parts of the world which already import the super-chilled fuel in large volumes. Prices are soaring and less LNG is up for grabs on the market, making it a much less viable option for poorer countries.

“The way in which Europe has been able to source these volumes is by paying more than other markets are willing to pay for,” Alex Munton, an LNG analyst with energy research group Rapidan, told DW.

The ICIS figures confirm the extent to which LNG demand has fallen in countries outside of Europe, particularly in Asia. In Bangladesh, demand is down 10% compared with 2021, in Pakistan it’s down 19% while in China there is a 22% drop.

The consequences for certain countries are stark. Last week, Bangladesh suffered its worst blackouts in almost a decade with more than 100 million people left without power for several hours. For months, Bangladesh has been struggling to secure enough gas on global markets. 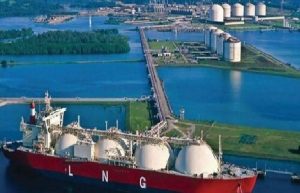 Mohammad Tamim from BRAC University in Dhaka says the blackouts in Bangladesh are connected to energy shortages although a bigger reason is that the national electricity grid needs to be updated.

“Mostly it’s a system operating challenge,” he told DW. “The independent system operation has not been updated, and we need a smart grid because larger power plants are coming in.”

Nonetheless, he said countries such as Bangladesh, Pakistan and India have been significantly affected by the changes to the LNG market in 2022.

“Europe is trying to grab every molecule of gas wherever it is available,” he said. “They are purchasing everything from current to future gas. And their purchasing power is much higher than that of developing countries. So obviously, countries like Bangladesh, India, and Pakistan have been hit very hard.”

Pakistan is in the midst of a severe energy crisis and last week it emerged that it had failed to attract a single bid from suppliers for a tender to supply one cargo of LNG per month for between four and six years. For months, Pakistan has also struggled to buy LNG on the shorter term spot markets. 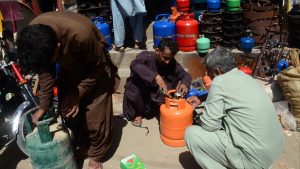 One of the big problems countries such as Pakistan have faced in terms of LNG supply is the nature of the contracts they have signed with suppliers.

Pakistan has signed contracts with trading companies which may not necessarily produce the LNG themselves. The contracts often include break clauses, meaning the suppliers can sell the LNG to other markets if they wish at short notice. They must pay a penalty in that case.