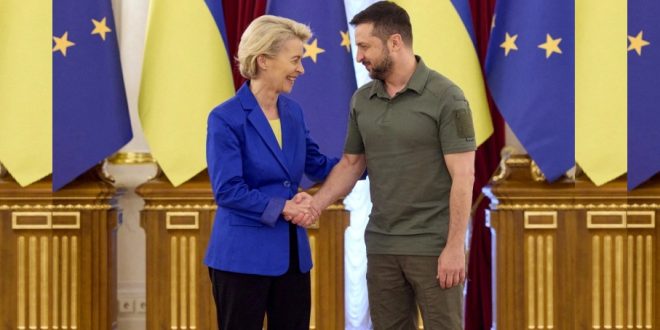 EU, G7, Australia to cap price on Russian oil at $60 per barrel

BRUSSELS: The Group of Seven (G7) nations, Australia and the European Union have agreed on a $60 per barrel price cap on Russian seaborne crude oil as part of an international campaign to curb Russia’s ability to finance its war against Ukraine through energy sales. 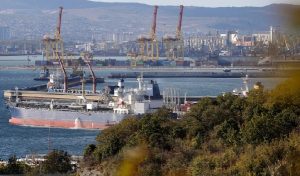 The EU agreed on the price on Friday after holdout Poland gave its support, paving the way for formal approval over the weekend.

The G7 and Australia said in a statement the price cap would take effect on December 5 or very soon thereafter.

“The Price Cap Coalition may also consider further action to ensure the effectiveness of the price cap,” the statement read. No details were immediately available on what further actions could be taken.

The price cap, a G7 idea, aims to reduce Russia’s income from selling oil while preventing a spike in global oil prices after an EU embargo on Russian crude takes effect on December 5.

Poland had resisted the proposed $60 level and had pushed in EU negotiations for the cap to be as low as possible to squeeze revenues to Russia and limit Moscow’s ability to finance the war.

Poland’s EU Ambassador Andrzej Sados told reporters his country had backed the EU deal, which included a mechanism to keep the oil price cap at least 5 percent below the market rate.

US officials said the deal was unprecedented and demonstrated the resolve of the coalition opposing Russia’s war on Ukraine. 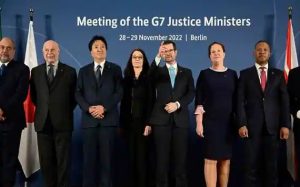 After a last-minute flurry of negotiations on Friday, the EU presidency, currently held by the Czech Republic, tweeted that “ambassadors have just reached an agreement on price cap for Russian seaborne #oil”.

Why cap the price of oil?

The introduction of the cap means participating countries will only be allowed to buy oil and petroleum products transported via sea that are sold at or below the price cap.

As the most important shipping and insurance firms are based in G7 countries, the price cap would make it very difficult for Russia to sell its oil at a higher price.

However, the chair of the Russian lower house’s foreign affairs committee told state news agency TASS that the bloc was jeopardizing its own energy security.

It was also violating the laws of the market, Leonid Slutsky said. 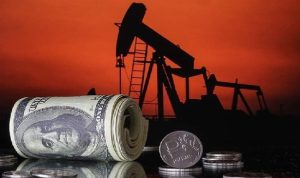 Von der Leyen said on Twitter that “it will help us stabilize global energy prices, benefitting emerging economies around the world”, adding that the cap would be “adjustable over time” to react to market developments.

The White House welcomed the news.

“A price cap will help limit Putin’s ability to profiteer off the oil market so that he can continue to fund a war machine that continues to kill innocent Ukrainians,” national security spokesman John Kirby told reporters.

Europe needed to set the discounted price that other nations will pay by Monday, when the EU embargo on Russian oil shipped by sea and a ban on insurance for those supplies takes effect.

“Crippling Russia’s energy revenues is at the core of stopping Russia’s war machine,” Estonian Prime Minister Kaja Kallas said, adding that she was happy the cap was pushed down a few extra dollars from earlier proposals. (Int’l Monitoring Desk)