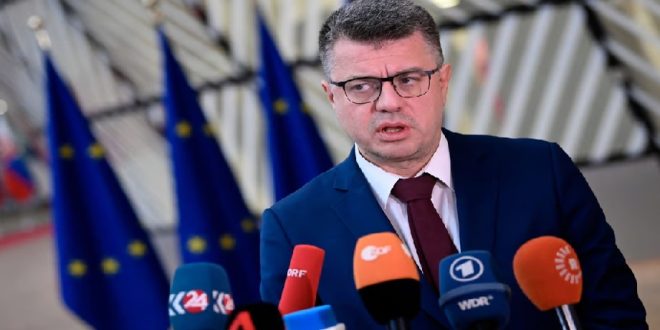 TALLINN/ RIGA/ MOSCOW: Latvia will downgrade its level of diplomatic relations with Russia in solidarity with neighboring Estonia and due to Moscow’s ongoing war on Ukraine, the country’s top diplomat said. 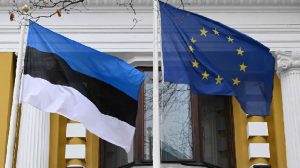 “Due to the ongoing brutal Russian aggression against Ukraine and in solidarity with Estonia, Latvia will lower level of diplomatic relations with Russia effective February 24, demanding Russia to act accordingly,” Foreign Minister Edgars Rinkevics said on Twitter on Monday.

Earlier, Russia announced that it had downgraded diplomatic relations with Estonia and ordered its ambassador to leave, citing the Baltic nation’s “total Russophobia” following Tallinn’s recent decision to drastically reduce staff levels at the Russian embassy.

Moscow’s move on Monday marks the first time it has expelled an ambassador of an EU country since the invasion of Ukraine began on February 24.

“The Russian side decided to downgrade the diplomatic representative in both countries to charge d’affaires ad interim,” the foreign ministry said in a statement. “The ambassador of the Estonian Republic will have to leave the Russian Federation on February 7.” 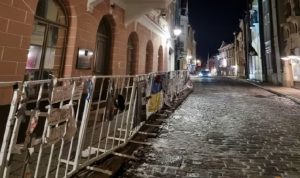 Responding to Russia’s decision, Estonia on Monday said it would also expel the Russian ambassador from Tallinn in retaliation.

“We stand by the principle of parity in relations with Russia,” the Estonian ministry of foreign affairs said in a tweet.

In a January 11 statement, Estonian Foreign Minister Urmas Reinsalu outlined plans to ease relations with Russia “to the absolute minimum”.

“Now we are setting a limit to the number of Russian diplomats working in Estonia in order to achieve parity. Today’s step is in correlation with the low point of our relations in general,” he said, referring to ties that have been harmed by Moscow’s invasion.

Estonian Ambassador Margus Laidre was informed of the decision after being summoned to the foreign ministry in Moscow, the ministry said, as it accused Estonia of “purposefully destroying” relations with Moscow.

Russia slammed Estonia’s “total Russophobia” and the “the cultivation of hostility” by Tallinn to the “rank of state policy”. 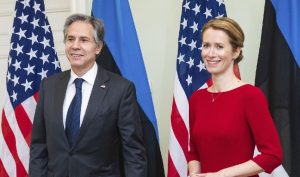 Commenting on the downgrading of ties, Russian foreign ministry spokeswoman Maria Zakharova said the Estonian government “got what it deserved”.

Estonia is a staunch ally of Ukraine and has called for Western countries to send tanks to Kyiv to counter Moscow’s offensive. In October, its parliament adopted a statement declaring Russia a “terrorist regime”.

The Baltic country was once part of the Soviet Union and has had difficult relations with Russia for years.