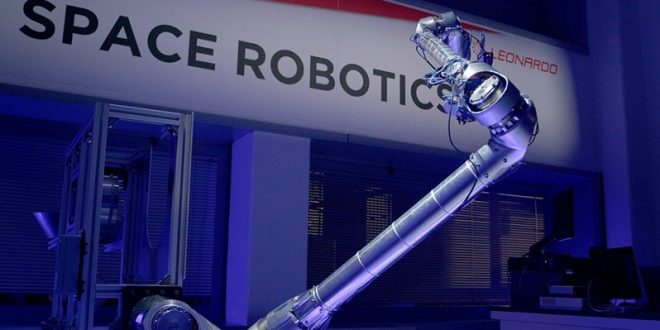 PARIS: The European Space Agency (ESA) has developed a robotic arm to pick tubes of soil samples from NASA’s Perseverance rover that is currently on the Martian surface searching for the right landing strip for the Mars Sample Return (MSR) spacecraft. 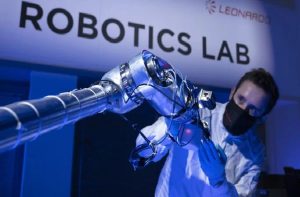 The 8.2-feet-long arm has been named the Sample Transfer Arm (STA). It has been designed to “see” and “feel” objects on its algorithmic skin. It will be delivered in 2025 and then will be attached to the NASA Sample Retrieval Lander.

The design is based on a human arm. STA has an elbow, shoulder, and wrist. The robot with a dual camera system will be able to avoid Martian boulders and collect sample tubes. It will then shift them into a container, making sure the lid is tightly packed.

David Parker, ESA Director of Human and Robotic Exploration said that the trip is “an amazing feat”.

The Mars Sample Return mission is a joint effort of NASA and ESA whose goal is to analyse the soil of Mars.

All of the samples are expected to reach the earth by 2030.

Now that the arm has been detailed, launching the Sample Retrieval Lander is the next step. It will carry the rover and a rocket called Mars Ascent Vehicle. (Int’l News Desk)