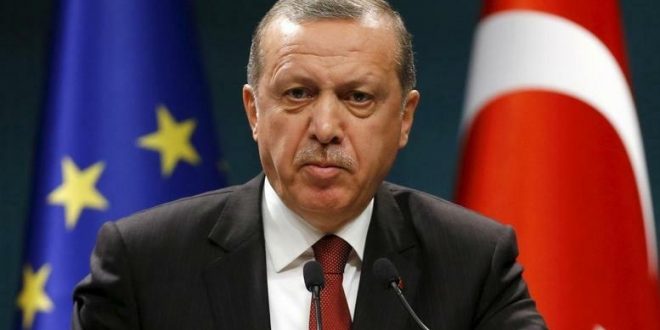 Turkish President Recep Tayyip Erdogan is set to visit the United Arab Emirates for the first time in nearly a decade, as ties improve between the two countries.

Speaking at a news conference at the Ataturk Airport in Istanbul on Monday, the president said the visit will aim to shape the next 50 years of “friendship and brotherhood with the UAE”. 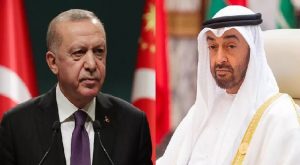 “We do not consider the security and stability of all brotherly countries in the Gulf region separate from our own,” Erdogan said.

With trading volumes approaching $8bn, the UAE is among Turkey’s leading trading partners, he said, noting that “The UAE is the 10th-largest market of the overseas contracting sector in Turkey.”

Erdogan’s visit, the first since 2013, “opens a new, positive page in bilateral relations”, Anwar Gargash, adviser to the UAE president, said in a tweet.

Abdul Khaleq Abdallah, a political science professor in the UAE, tweeted on Sunday that the two countries should aim to bolster a “strategic political partnership”.

For years, relations have been strained between Turkey and the energy-rich UAE as both countries backed opposing sides in regional conflicts and sparred on other issues such as gas exploration in the eastern Mediterranean but tensions eased after Abu Dhabi Crown Prince Mohammed bin Zayed traveled to Ankara in November on the first high-level visit since 2012. (Int’l News Desk)

Share
Previous ‘Get out from Australia’; Aussies started bashing foreigners
Next Knife-wielding man shot dead by police in Paris