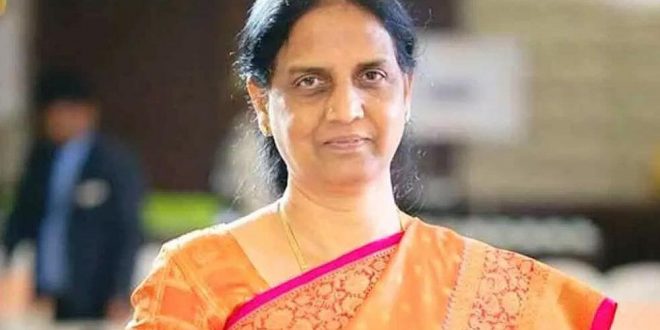 The Chief Minister K Chandrasekhar Rao had constituted a cabinet sub-committee and launched the Mana Ooru Mana Badi program aimed at providing basic amenities and required infrastructure in government schools. Under the program, the State Government will be developing 26,000 government schools across the State with an outlay of Rs.7,289.54 crore in three phases.

Speaking to the media here on Saturday, Sabitha Indra Reddy said in the first phase, over 9,000 schools will be developed by providing 12 different facilities and the State government has earmarked about Rs 3,497 crore for implementing the program. The Minister said as the summer holidays have begun and all schools are reminded closed, the renovation and other development works will be taken up immediately and will be completed ina stipulated period.

The Minister said the State government has set June 12 as deadline to complete the works and all the district collectors have been directed to monitor the works from time to time. Moreover, all Ministers and MLAs have also been asked to  supervise the works in their respective areas to complete them in a stipulated period. She also said the “Badi Baata'” program will be held from June 1 to 12  and schools will be reopened from June 12. Meanwhile, the Education department will conduct meetings of teachers and parents in their respective areas on taking suggestions to strengthen the government schools. (PMI)