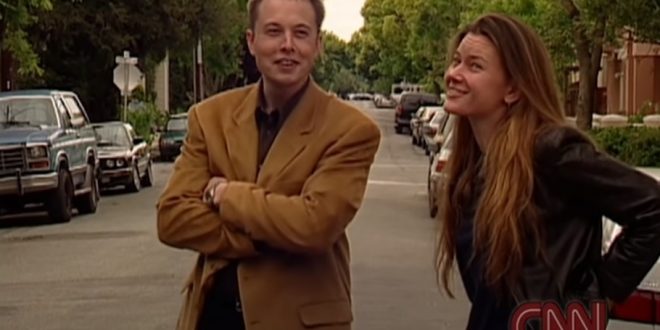 NEW YORK: An old interview with the richest man in the world Elon Musk provides insight into the billionaire’s approach and motivation. 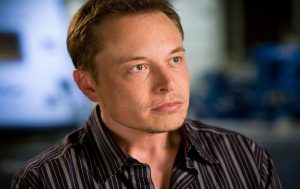 Now the chief of multiple tech ventures like Tesla and SpaceX, 23 years ago Musk is seen being interviewed as a young millionaire.

Standing with his then-fiance Justine Wilson, the interview begins with Musk on a phone, waiting for the new McLaren F1 that he’d just bought.

In the next shot, the South African businessman is seen sitting on a chair and explaining the scenario of 1995.

“Back in ’95, there were not many people on the internet,” he says.

While many believed that the “internet was going to be a fad”, Musk saw an opportunity. He sold his first ever computer program at just the age of 12.

Younger Musk, who is seen with noticeably less hair on his head, said that he did not achieve success overnight. He said that he would sleep on the floor just three years before him becoming a millionaire.

“I can buy one of the islands in the Bahamas and turn it into my personal fiefdom,” Musk remarks, adding that he did not primarily want to do so. 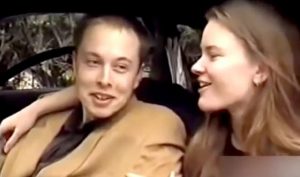 The clip shows the arrival of the car. “My fear is that we become spoiled brats and lose a sense of appreciation,” Wilson, who called the car “the perfect car for Silicon Valley”, is heard saying.

Musk mentions his “moments of life” when McClaren arrives. Interestingly, these moments include Musk selling Zip2 for $400 million cash.

“Receiving cash is cash, I mean those are a large number of Ben Franklins.”

Musk said in the interview that he wanted to transform the banking industry through internet banking. No wonder his X.com later became Paypal. Musk confidently said he believe in X.com, saying it could turn into a “multi-billion dollar bonanza”.

The old interview shows one thing: Musk, who recently acquired one of the biggest social media platforms, eventually achieved the goals he wanted to achieve. (Int’l Monitoring Desk)