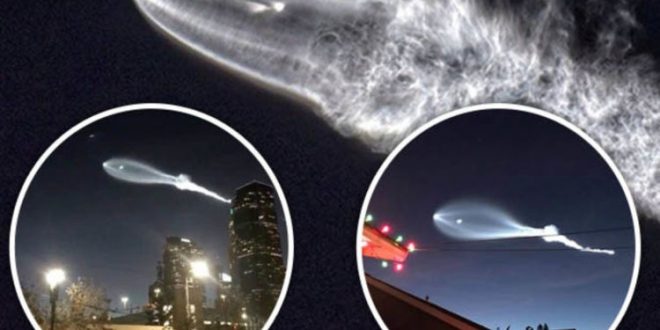 Elon Musk space rocket on collision course with the Moon

WASHINGTON: A chunk of a SpaceX rocket that blasted off seven years ago and was abandoned in space after completing its mission will crash into the Moon in March, experts say. 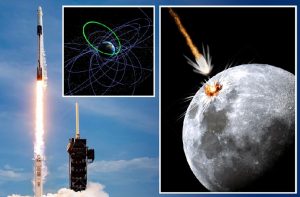 The rocket was deployed in 2015 to put into orbit a NASA satellite called the Deep Space Climate Observatory (DSCOVR).

Since then, the second stage of the rocket, or booster, has been floating in what mathematicians call a chaotic orbit, astronomer Bill Gray said on Wednesday.

It was Gray who calculated the space junk’s new collision course with the Moon. The booster passed quite close to the Moon in January in a rendezvous that altered its orbit, said Gray.

He is behind Project Pluto, software that allows scientists to calculate the trajectory of asteroids and other objects in space and is used in NASA-financed space observation programs.

A week after the rocket stage whizzed close to the Moon, Gray observed it again and concluded it would crash into the Moon’s dark side on March 4 at more than 9,000km/h (5,500 mph). 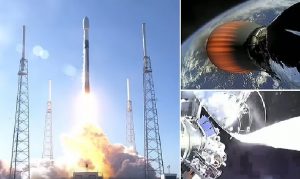 Gray appealed to the amateur astronomer community to join him in observing the booster, and his conclusion was confirmed.

The exact time and location of impact may change slightly from his forecast but there is widespread agreement that there will be a collision on the Moon that day.

“I’ve been tracking junk of this sort for about 15 years. And this is the first unintentional lunar impact that we’ve had,” Gray said.

Astronomer Jonathan McDowell said, however, the effects of the collision will be minor, adding it is possible similar impacts have taken place unnoticed.

“There are at least 50 objects that were left in deep Earth orbit in the 60s, 70s and 80s that were just abandoned there. We didn’t track them,” he said. 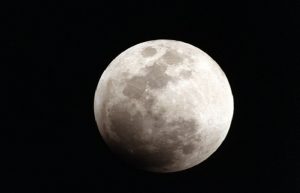 “Now we’re picking up a couple of them … but a lot of them we’re not finding and so they’re not there anymore,” he added. “Probably at least a few of them hit the moon accidentally and we just didn’t notice.”

The impact of the chunk of SpaceX rocket, which weighs four tonnes, on the Moon will not be visible from Earth in realtime but it will leave a crater that scientists will be able to observe with spacecraft and satellites such as NASA’s Lunar Reconnaissance Orbiter or India’s Chandrayaan-2, and thus learn more about the geology of the Moon.

Spacecraft have been intentionally crashed into the Moon before for scientific purposes, such as during the Apollo missions to test seismometers.

In 2009, NASA sent a rocket stage hurling into the Moon near its south pole to look for water but most rockets do not go so far from Earth. SpaceX brings its rocket boosters back through the Earth’s atmosphere so they disintegrate over the ocean. The first stage is recovered and reused. 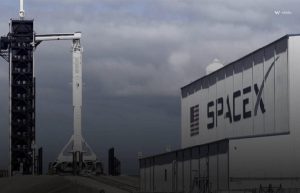 Gray said there could be more unintentional crashes into the Moon in the future as the US and Chinese space programs, in particular, leave more junk in orbit.

The US, together with international partners, is already planning a space station to orbit the Moon.

McDowell noted these events “start to be problematic when there’s a lot more traffic”.

“It’s actually no one’s job to keep track of the junk that we leave out in deep earth orbit,” he said. “I think now’s the time to start regulating it.”

SpaceX did not immediately respond to a request for comment.

Elon Musk’s company is currently developing a lunar lander that should allow NASA to send astronauts back to the Moon by 2025 at the earliest. (Int’l Monitoring Desk)