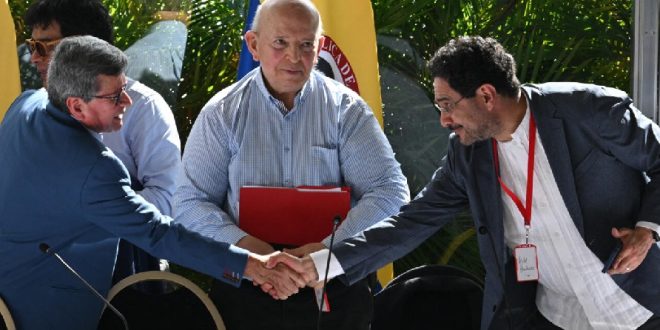 BOGOTA: A leftist rebel group in Colombia, the National Liberation Army (ELN), says it is not part of a ceasefire with the government that had been announced by the president. 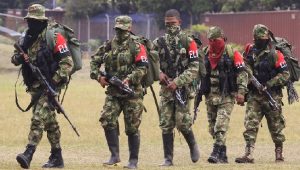 On New Year’s Eve, President Gustavo Petro made a bold pronouncement on Twitter: Five of the country’s illegal armed groups had agreed to a six-month ceasefire.

“Total peace will be a reality,” Petro wrote, echoing his promises to bring the country’s decades-long armed conflict to an end but on Tuesday, the ELN issued a statement refuting claims that it had agreed to the ceasefire.

“The ELN Dialogue Delegation has not discussed any proposal for a bilateral ceasefire with the government of Gustavo Petro,” the ELN wrote in a press release. “Therefore, no such agreement exists.”

The group has instead called the ceasefire “a proposal to be examined”.

“At various occasions, we have pointed out that the ELN only complies with what is discussed and agreed upon at the negotiating table we participate in,” the press release said. “A unilateral government decree cannot be accepted as an agreement.” 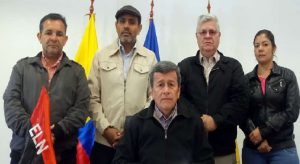 The ELN made the announcement after Colombia’s last recognized rebel group resumed peace talks in November for the first time since 2018. It had become Colombia’s largest remaining illegal armed group after the Revolutionary Armed Forces of Colombia (FARC) dissolved in the wake of a 2016 peace deal with the government.

The ELN was founded by far-left priests in 1964 and grew to 2,400 to 4,000 members. It has financed its operations through drug trafficking, illegal mining and other elicit activities, expanding into territory formerly controlled by FARC.

Both the United States and the European Union have designated the ELN a “terrorist” organization.

Internal dissent had prevented the ELN from returning to peace negotiations until Petro’s presidency. Petro, a former rebel fighter who turned to politics, becoming a senator and mayor of the capital, Bogota promised to bring “total peace” to Colombia when he was sworn in as the country’s first left-wing president in August. (Int’l Monitoring Desk)