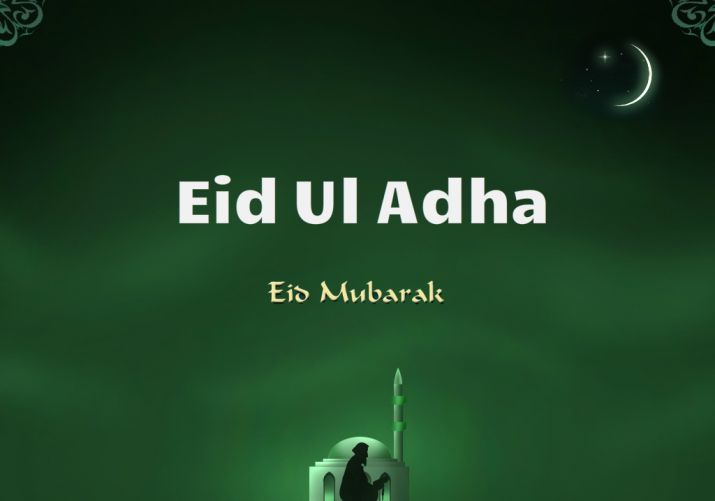 admin August 22, 2018 Hyderabad, National, Top News Comments Off on Eid-ul-Adha Celebrated on Grand Scale in City and across State 676 Views 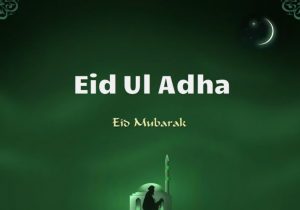 Hyderabad, Aug.22:  The Muslims across the Telangana State celebrated Eid-ul-Adha (Baqar Eid), the festival of sacrifice in the memory of Hzt. Ibrahimas and Hzt. Ismailas  both the Prophets of God (Allah). The festival of Baqar Eid, celebrated by the Muslims across the globe, symbolizes sacrifice, absolute devotion to God Almighty and compassion for the poor. Attired in their best, Muslims brothers offered  special prayer of Eid-ul-adha after dawn (Namaz-e-Fajar) at  Idgahs and mosques in the morning and exchanged greetings. In the Capital city, thousands of Muslims offered prayers at Mir Alam Idgah, Mecca Masjid, Masab Tank and other places.

Delivering speeches before namaz, the Imams exhorted Muslims to imbibe the spirit of sacrifice and follow Prophet Ibrahimas, who offered to sacrifice his son Prophet Ismailas to please Allah. The Almighty replaced Ismail with a sheep just as Ibrahim was about to sacrifice him. Also known as Baqar- Eid or Eid-e-Qurban, it is the second major festival of Muslims. The meat of the sacrificed animal is divided equally into three parts. The person making the sacrifice keeps one part for his family, while the other two parts are distributed one among relatives and other one for the poor. (Newslines)