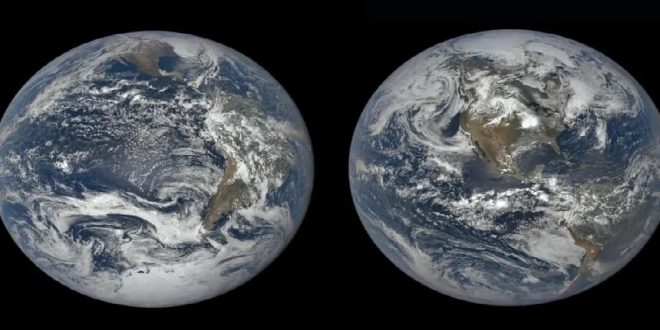 ‘Earth’s inner core may have started spinning other way’

PARIS: Far below our feet, a giant may have started moving against us.

Earth’s inner core, a hot iron ball the size of Pluto, has stopped spinning in the same direction as the rest of the planet and might even be rotating the other way, research suggested on Monday. 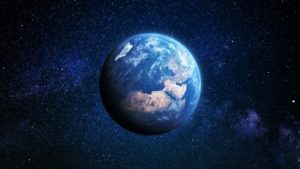 Roughly 5,000 kilometres (3,100 miles) below the surface we live on, this “planet within the planet” can spin independently because it floats in the liquid metal outer core.

Exactly how the inner core rotates has been a matter of debate between scientists and the latest research is expected to prove controversial.

What little we know about the inner core comes from measuring the tiny differences in seismic waves created by earthquakes or sometimes nuclear explosions as they pass through the middle of the Earth.

The study’s authors, Xiaodong Song and Yi Yang of China’s Peking University, said they found that the inner core’s rotation “came to a near halt around 2009 and then turned in an opposite direction”.

“We believe the inner core rotates, relative to the Earth’s surface, back and forth, like a swing,” they said.

“One cycle of the swing is about seven decades”, meaning it changes direction roughly every 35 years, they added. 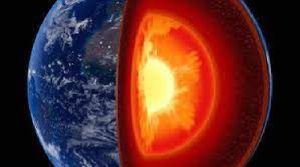 They said it previously changed direction in the early 1970s and predicted the next about-face would be in the mid-2040s.

The researchers said this rotation roughly lines up with changes in what is called the “length of day” small variations in the exact time it takes Earth to rotate on its axis.

Stuck in the middle

So far there is little to indicate that what the inner core does has many effects on surface dwellers but the researchers said they believed there are physical links between all of Earth’s layers, from the inner core to the surface.

“We hope our study can motivate some researchers to build and test models which treat the whole Earth as an integrated dynamic system,” they said.

Experts not involved in the study expressed caution about its findings, pointing to several other theories and warning that many mysteries remain about the centre of the Earth. (Int’l News Desk)