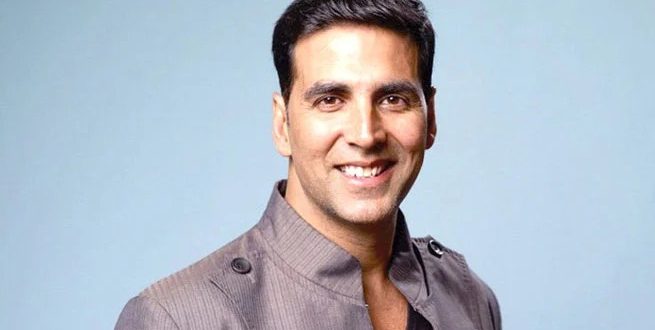 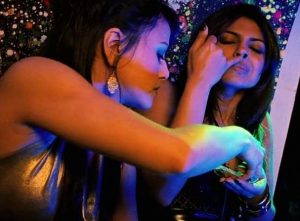 NEW DELHI: Indian film star Akshay Kumar on Saturday admitted there is a drug “problem” within Bollywood, as a narcotics probe into the death of actor Sushant Singh Rajput intensifies.

Movie-obsessed India has been gripped by the saga around the death of Rajput, who was found dead in June in his Mumbai apartment, with police saying he took his own life.

The investigation into the 34-year-old’s death has expanded into a massive drugs probe, with his former girlfriend, actress Rhea Chakraborty, arrested earlier this month for allegedly buying cannabis for him. 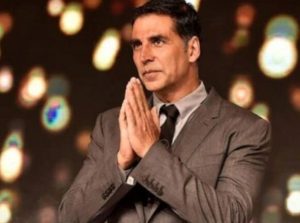 In an almost four-minute video posted on his Twitter account on Saturday, Kumar called on the industry’s fervent fans not to tar everyone in Bollywood with the same brush.

“With a hand on my heart, how can I lie and say that this (narcotics and drugs) problem doesn’t exist in our industry,” Kumar, 53, said in Hindi in a video watched more than 2.5 million times.

“It exists in our profession the same way problems exist in every other profession. But to say that everyone in every profession is involved in all its problems would be wrong.” 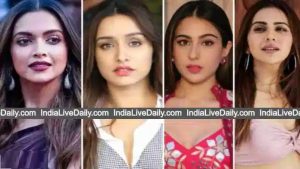 and Rakul Preet Singh have been hauled in for questioning.

Wider national interest in the Bollywood case peaked last month after TV channel TimesNow broadcast sections of WhatsApp conversation about procuring hash, alleging that the two people chatting were Padukone and her manager.

Rajput’s family, meanwhile, has disputed reports the actors suffered from depression and have also accused Chakraborty of stealing his money and harassing him.

Chakraborty, 28, who has been hounded for months by the media along with her family, has denied any wrongdoing.