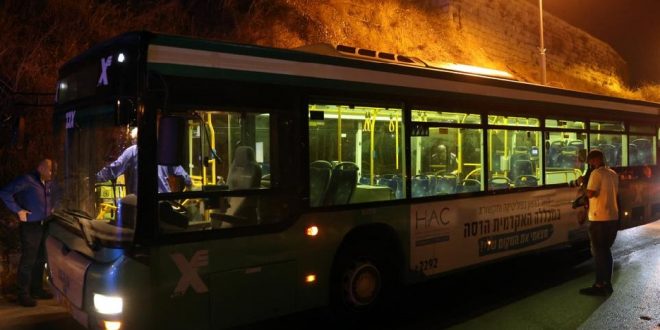 JERUSALEM: A gunman has opened fire at a bus near Jerusalem’s Old City, wounding dozens people, two of them critically, according to medics and the Israeli police. 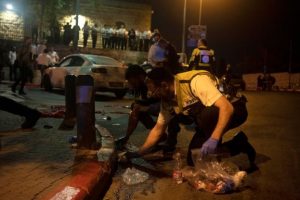 The attack took place in the early hours of Sunday, as the bus carrying Israelis waited in a parking lot near the Western Wall, a holy prayer site for Jews.

The victims included a 35-year-old pregnant woman, according to The Times of Israel newspaper.

It also reported another round of shooting in a parking lot in the area.

Israeli police were at the scene for investigations.

“The police were informed of a shooting of a bus…..Police have cordoned off the scene and are searching for a suspect who fled,” the police said.

Israeli forces have pushed into the nearby Palestinian neighborhood of Silwan pursuing the suspected attacker.

Al Jazeera’s Natasha Ghoneim, reporting from occupied East Jerusalem, said Israeli forces have been raiding houses in the area and carrying out arrests. 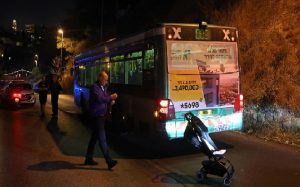 “Police have been raiding several homes in Silwan. A short while ago, there were reports that four people have been arrested, two of them women and they may be related to the suspect,” she said.

The attack in Jerusalem followed a tense week between Israel and Palestinian fighters in the Gaza Strip and the West Bank.

Last week, Israeli fighter jets conducted raids in Gaza targeting the Palestinian armed group, Islamic Jihad, after arresting one of its leaders in the West Bank.

Forty-nine Palestinians, including 17 children and two Islamic Jihad commanders, were killed in the Israeli bombardment. Hundreds of Palestinians were also wounded.

Islamic Jihad responded by firing hundreds of rockets at Israel, but most of them were intercepted. No Israeli was killed or seriously injured.

The fighting ended with an Egyptian-brokered ceasefire and assurances from Cairo that it would work towards the release of two Islamic Jihad members being held by Israel. 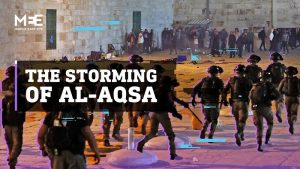 The Hamas group, which governs Gaza, stayed on the sidelines.

“The atmosphere is one of tension and frustration,” said Yoni Ben-Menachem, a Middle East analyst based in West Jerusalem.

“The Palestinians are very frustrated by what happened in Gaza. For them, it was a defeat of the Palestinian Islamic Jihad because Israel carried out a successful operation, and while there is a ceasefire, tensions are very high because the Islamic Jihad is continuing to demand the release of its prisoners,” Ben-Menachem told media. (Al Jazeera)