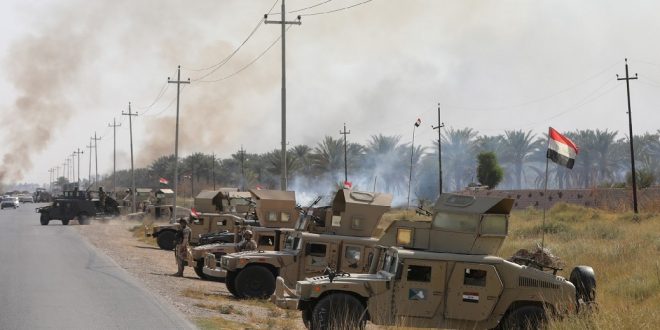 BAGHDAD: Dozens Peshmerga fighters were killed in an attack by the ISIL (ISIS) armed group in northern Iraq, the Kurdistan Regional Government (KRG) said on Sunday. 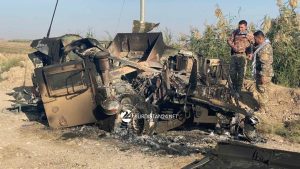 A Peshmerga source, speaking on condition of anonymity, told Al Jazeera the four fighters were wounded by ISIL sniper fire.

The Peshmerga fighters killed were in a convoy on their way to attend to the wounded when they hit a roadside bomb planted by the armed group. Ambushing those who rush to the scene to help injured fighters is a common tactic utilized by ISIL.

“The Peshmerga responded heavily and everything is under control now,” the Peshmerga ministry wrote in a statement.

After the attack, Nechirvan Barzani, president of the KRG, offered his condolences and called for further regional cooperation to defeat remnants of the armed group.

“I am deeply saddened by the news of the martyrdom of a group of Peshmerga heroes last night while they were providing assistance to their colleagues in the Kolajo region,” said Barzani in a statement. 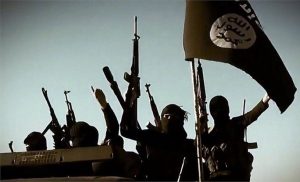 “The proliferation of ISIL’s atrocities is a new and terrifying message, and brings a serious threat to the region. There is, therefore, an urgent need for greater cooperation and coordination between the Peshmerga and the Iraqi army with the support of the international allied forces.”

ISIL took a swath of land in Iraq and Syria in 2014. Following a series of bloody offensives against it, the group lost its territorial control and was effectively defeated in 2017.

However, having changed its strategies, ISIL still poses a threat in several provinces in Iraq with hit-and-run attacks, kidnappings, and roadside bombs.

Last month, ISIL killed nearly a dozen civilians in an attack in Diyala, stirring up a concerning series of sectarian violence.

The Peshmerga, one of the forces that were central in defeating the group, have recently faced rising confrontations with ISIL.

Two Peshmerga fighters, for example, were killed in an ISIL-staged attack in October in Kirkuk. (Al-Jazeera)