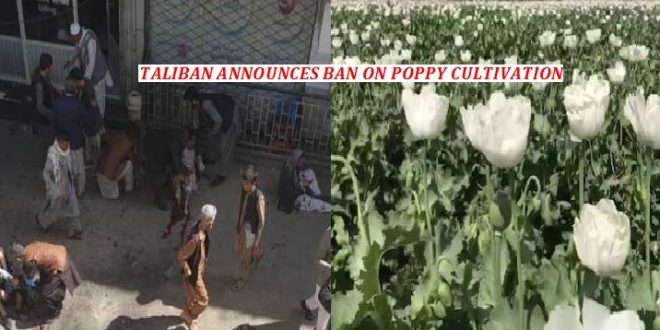 KABUL/ ISLAMABAD: Dozens Afghans were wounded in an explosion at Sarai Shahzada, a crowded market of money exchangers in Kabul, on Sunday morning, the Ministry of Interior said. 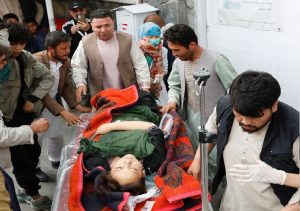 The blast was due to a hand grenade thrown into the market by a person who planned a robbery there, the ministry said, adding that an investigation has started into the incident.

“A robber who wanted to steal people’s money threw a grenade. Unfortunately, ten of our citizens suffered slight injuries. The security forces are attempting to find the perpetrators,” said Khalid Zadran, a spokesman for the Kabul security department.

The wounded were brought to Emergency Hospital in Kabul.

“Many people suffered wounds and many wounded were taken to the hospital. There were women who were hit with shrapnel on their feet,” said Abdul, a witness.

Emergency Hospital in Kabul said one person has died and 28 people were wounded.

Zirak Zirak, a spokesman for Sarai Shahzada, told TOLOnews that the explosion took place on the first floor of the market.

He said that many of those wounded are in critical condition.

Earlier, the Supreme Leader of Islamic Emirate (Taliban), Mawlawi Hebatullah Akhundzada in a decree on Sunday announced a “strict ban” on poppy cultivation as well as the use and trafficking of all types of illicit drugs. 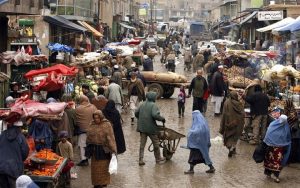 The decree, read by Islamic Emirate spokesman Zabihullah Maujahid, says there is a “strict ban” on the use and trafficking of “all types of illicit drugs” such as alcoholic beverages, heroin, “Tablet K”, hashish and others.

The decree also puts a ban on the production of illicit drugs.

“If anyone violates the decree and cultivates poppy, their crop will be destroyed and the violator will be punished based on the Sharia law,” the decree says.

“The enforcement of this decree is mandatory. Violators will be prosecuted and punished by judiciaries,” the decree reads.

Announcing the decree, Deputy Prime Minister Hanafi asked the international community to cooperate with the Islamic Emirate in the treatment of drug addicts and finding alternative businesses for farmers.