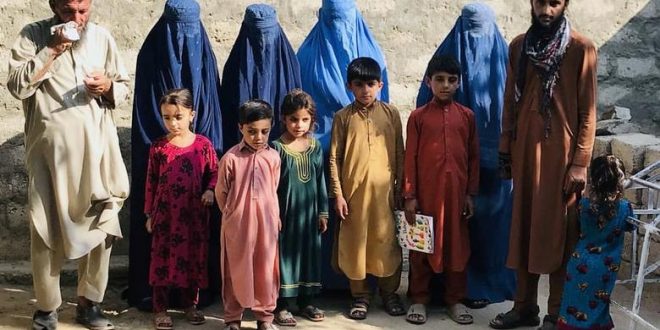 WASHINGTON/ KABUL/ ISLAMABAD: International donors have agreed to transfer $280m (£210) from a frozen fund to UN food and health services in Afghanistan, the World Bank says. 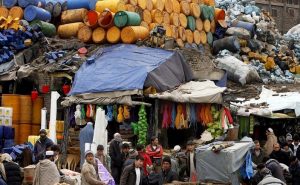 The country faces a deep humanitarian and economic crisis made worse by the removal of financial support after the Taliban seized power in August.

The World Food Program (WFP) warns that more than half of the population is under threat of acute hunger.

The situation is the result of a severe drought, which has ruined much of the wheat crop and sent prices soaring, and an economic crisis accelerated by the decision of Western nations to cut off financial aid after the Taliban takeover.

Western powers have refused to recognize the Taliban government officially. The US and other nations have frozen about $10bn of Afghan reserves, while the World Bank and the International Monetary Fund have also halted the country’s access to funding. 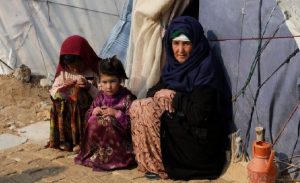 The WFP estimates that 23 million people require urgent food assistance as winter takes hold in the aid-dependent country, calling it “the worst humanitarian crisis on Earth”.

The money from the World Bank-administered Afghanistan Reconstruction Trust Fund will be transferred to the WFP and to UNICEF, both UN agencies.

The World Bank said both agencies had “presence and logistics capacity on the ground” to deliver services directly to Afghans in line “with their own policies and procedures”. UNICEF will receive $100m to provide essential health services, and the WFP will get $180m.