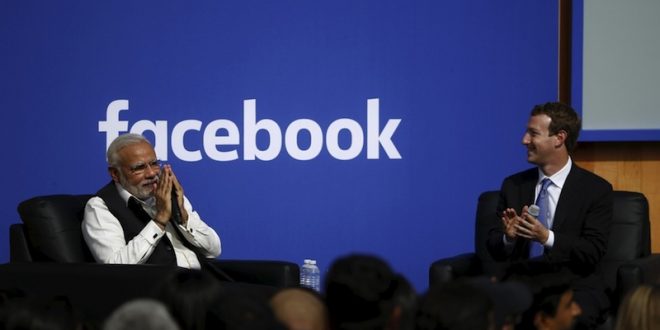 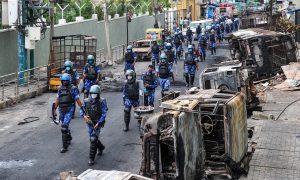 India is the US-based firm and its messaging service WhatsApp’s biggest market in terms of users and the company is under pressure worldwide over the policing of hate speech.

Facebook has been embroiled in a huge row in India after the Wall Street Journal (WSJ) reported in August that the site failed to take down anti-Muslim comments by a politician from the ruling Bharatiya Janata Party (BJP) in order to protect its business interests.

The Delhi Assembly panel on peace and harmony said Saturday it would investigate evidence described by the committee as “incriminating material on record” submitted by four prominent journalists and digital rights activists.

The committee has asked Ajit Mohan, the managing director of Facebook India, to appear before it on September 15 to determine the “veracity of allegations” made by the group. 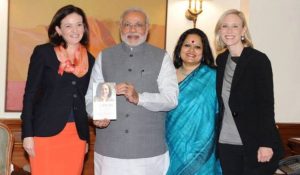 It follows US civil rights groups claiming last week that the firm had failed to address hateful content in India and demanded that its India policy chief, Ankhi Das, be removed.

Facebook has denied any political bias but admitted it has to do better to curb hate speech.

The panel headed by Raghav Chadha, a lawmaker with a party rivaling Prime Minister’s Narendra Modi’s BJP also said the firm should be probed over its “alleged role and complicity” in the sectarian Delhi riots in February.

Around 50 people, most of them Muslims, were killed in the worst unrest in years between India’s majority Hindus and minority Muslims.

After the furor over the WSJ’s August report, Facebook blocked T. Raja Singh, a BJP lawmaker who had said Muslim Rohingya refugees from Myanmar should be shot.

Singh told media he would fight the ban and that Facebook’s action was an attack on BJP. (Agencies)