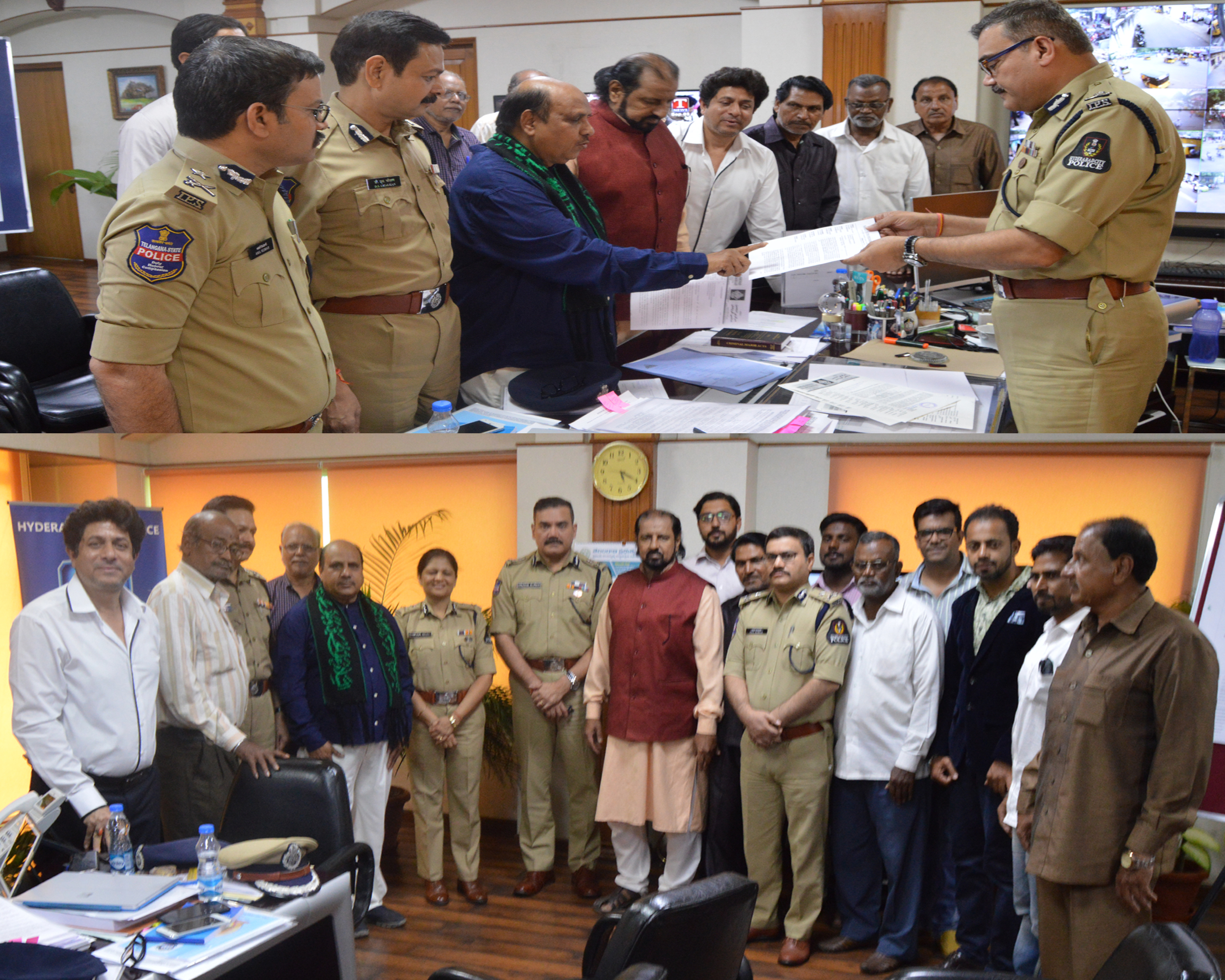 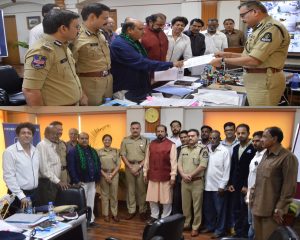 Hyderabad city which is world famous for its iconic structure Charminar and the Moharram mourning procession which is taken out in the old city to commemorate the Martyrdom of Imam Hussian (A.S) the grandson of Prophet Mohammed (S.A.W.S).

The memorandum stated that , the State Government and the City police is fully aware of the Erstwhile observation of Mourning days during the Month of Moharram by people belonging to all section of Society irrespective of cast, creed and religion. It’s a symbol of National Integrity where Hindus, Muslim, Sikhs and Christians pay their homage to Imam Hussain (A.S) and the Martyrs of Karbala according to their customs and traditions and throng to the Ashoorkhanas and Alawas to pay their respect and offer dhatties along with their fellow Shia Muslims.

Markazi Anjuman Matami Gurohan has requested the city police commissioner for adequate police bandobast from 10-09-2018 till the end of the mourning days. They also apprise the police about the Khooni Matam that will be performed during the Ashura Matam procession along with the Historic BIBI K A ALAM and other procession during the holy month and the usage of sword, knife and razor blades by Matamdars while performing KHAMA and ZANJEER ZANI.